Lillian Finance Is in a Good Place 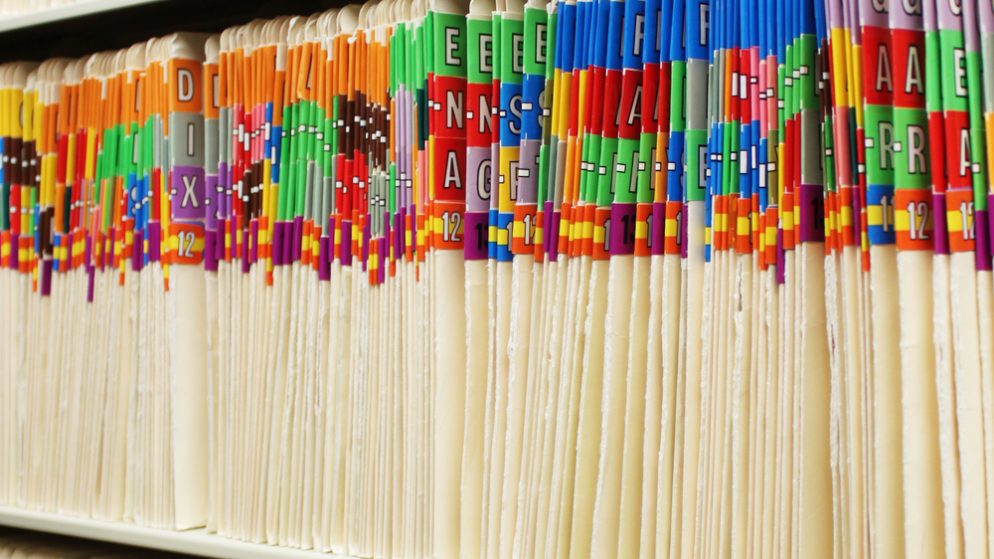 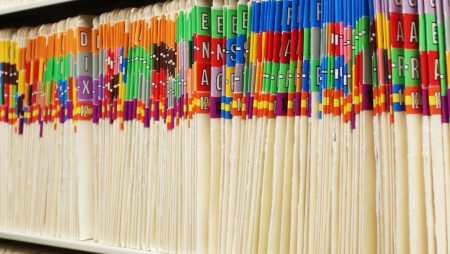 Lillian Finance LLC – a medical blockchain firm – says its new digital currency is doing quite well, having shot up by more than 260 percent in recent months. During a time when digital currencies are not in a good place, Lillian Finance is something of a breath of fresh air.
Lillian Finance Is in a Good Place
The crypto arena has been suffering heavily for the past several months. Bitcoin, for example, the world’s number one digital currency by market cap, has lost more than 60 percent from its November 2021 all-time high of around $68,000 per unit. However, now the currency is struggling to maintain a position in the low to mid-$20K position.
Other currencies – such as Ethereum – have followed suit and lost quite a bit as well. Overall, the digital currency space is down more than $2 trillion in valuation, but Lillian Finance is in the exact opposite position. The currency is youth inspired and focuses on medical issues. It also boasts a charitable air by allowing individuals to create wealth where it did not exist prior.
Brad Beatty – the founder of Lillian – explained in a recent interview:
Despite the crypto bear market, Lillian has delivered on everything as promised. Lillian Finance is currently having discussions with a few of the largest medical fintech companies as we continue to develop our medical blockchain solutions and ecosystem. We are also working on listing Lillian Finance on a few tier-1 exchanges in the coming months. Our newest collaboration is with Brew Labs Inc, one of the leading crypto staking and farming companies in the industry. Lillian had created three staking and farming pools developed to give Lillian holders an option of making a passive income.
Lillian focuses on several aspects of the medical industry including billing issues, diagnostics, data management, and lab work. The project seeks to break down any barriers in the way of new medical knowledge that can basically be used to save lives and update areas of the industry that have not been paid attention to in recent years.
Putting Blockchain Where It’s Not Normally Seen
The company seeks to implement blockchain technology into the medical industry so the space can experience the next generation of finance and witness positive change and innovation in the future. The company proves blockchain is not just a financial technology, but one that can be applied to many industries.
Last July, Lillian’s digital currency became available on Shiba Swap, a new crypto exchange developed by the makers of Shiba Inu coin. The gains and number of holder accounts have grown exponentially in just the last two months alone. The company requires that all holders of its assets keep it for a period of five years so they can give the asset time to grow, and they can experience the most bang for their buck.