Madison Cawthorn Is Being Investigated 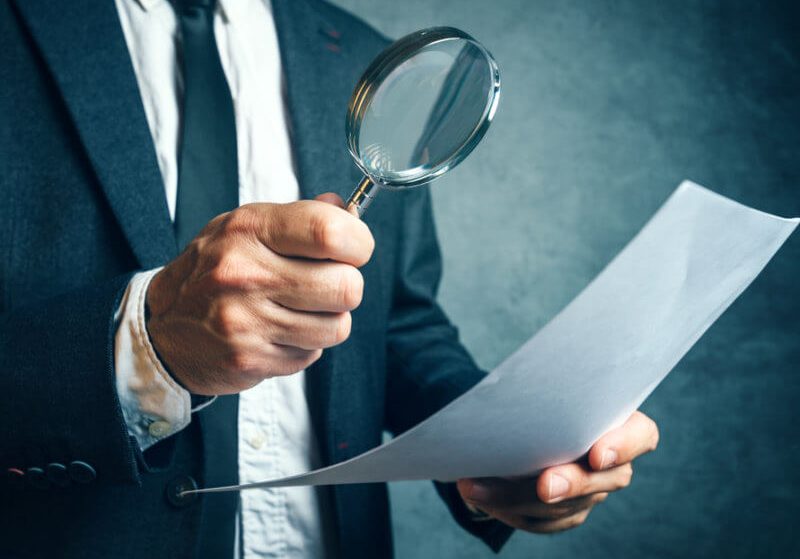 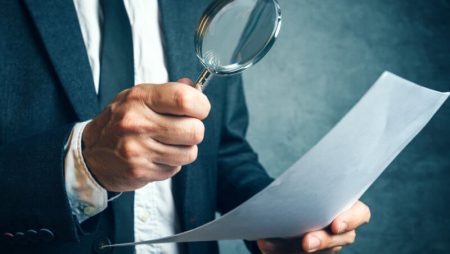 Not too long ago, Live Bitcoin News unveiled an article stating Representative Madison Cawthorn would potentially be under investigation for allegedly failing to disclose his purchase of “Let’s Go Brandon” coin, a cryptocurrency that takes its name from a popular anti-Biden phrase. Now, it looks like that investigation is underway.
Madison Cawthorn Is Being Investigated
Cawthorn has had a rocky time in Congress. Not long ago, the House member representing North Carolina narrowly lost his GOP primary and will not be able to seek a second term. In addition, he was recently detained at an airport for allegedly trying to board a plane with a loaded gun and he was also reportedly caught driving with a revoked license.
Now, the investigation at hand is being undertaken by the House Ethics Committee, which claims that in failing to disclose the crypto purchase in question, Cawthorn is reportedly guilty of insider trading. Funny how he’s now the subject of such an investigation when House Speaker Nancy Pelosi allegedly has a history of doing the exact same thing and has faced no consequences…
On top of that, Cawthorn is also being examined for supposedly having an improper relationship with a staff member. At 26 years of age, Cawthorn is one of the youngest people to serve in the United States government. Several weeks ago, he caused a stir when he claimed he was invited to parties by other Republicans – parties that involved drugs and even sexual escapades. House Minority Leader Kevin McCarthy has denied these statements.
Cawthorn’s chief of staff Blake Harp is assuring people that the congressman has done nothing wrong. In a statement, he explained:
We welcome the opportunity to prove that Congressman Cawthorn committed no wrongdoing and that he was falsely accused by partisan adversaries for political gain. Our office isn’t deterred in the slightest from completing the job the patriots of Western North Carolina sent us to Washington to accomplish.
Let’s Go Brandon coin first emerged in the latter half of 2021. It gets its name from the “Let’s Go Brandon!” chant heard around the country as more and more Americans grow disillusioned with Joe Biden and his abysmal performance as the alleged leader of the free world. The phrase hides what people are truly saying, which is “F*ck Joe Biden.” The chant has gained steam since the Afghanistan debacle that left Kabul in the hands of the Taliban after a 20-year war and 13 servicemembers dead.
Resolving the Charges
The Committee engaged in the investigation of Cawthorn said:
Representative Cawthorn informed the Committee he has paid a fine to resolve one of the charges and intends to pay any fines associated with the remaining charges. The Committee believes that the handling of this matter by local authorities is sufficient given the facts of the matter.

CryptoCurrency News
Analysts: The Time to Buy Bitcoin Is NOW!
17 hours ago
0 5