Matrix Port: Crypto Insurance Should Be a Regular Offering 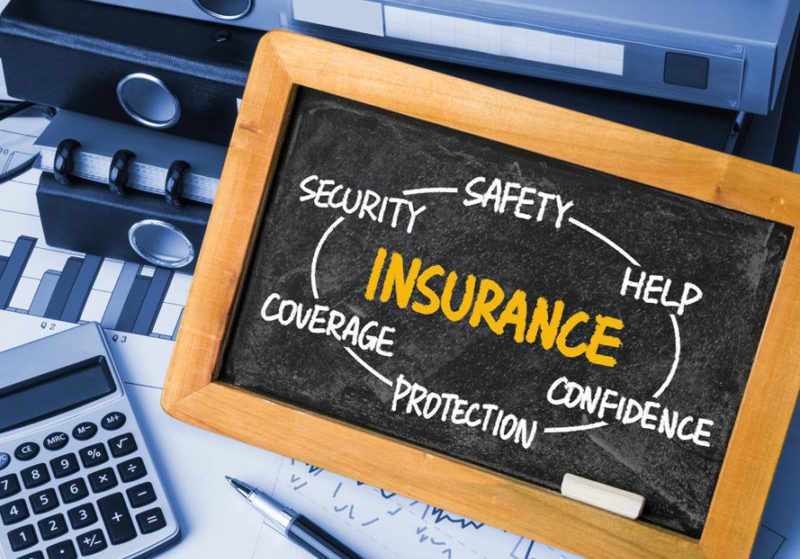 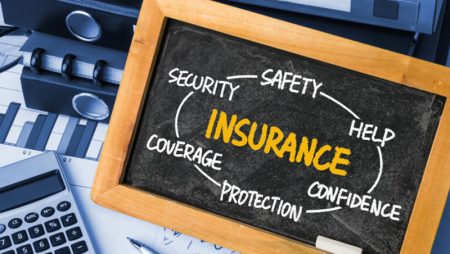 Matrix Port – a crypto services provider – believes it’s time for all crypto custody firms and related businesses to begin offering insurance to digital currency customers.
Matrix Port Wants Crypto Insurance Offered Everywhere
The belief stems from the recent fall of disgraced crypto exchange FTX, which took less than a week to crash and burn. Despite being only three years old, FTX (which began in 2019) rose through the ranks rather quickly to become one of the biggest and most popular digital currency exchanges in the world. Many crypto enthusiasts and analysts labeled Sam Bankman-Fried, the company’s founder and head executive, as a genius, and felt he possessed true business acumen.
Sadly, this reputation fell apart quickly when in mid-November, Bankman-Fried issued a statement claiming his company was experiencing a liquidity crunch, and that funds were needed fast. Initially, it looked like the company was going to be bought out by its larger competitor Binance, though this didn’t happen given the bigger enterprise felt the problems FTX was dealing with were too big for it handle.
From there, FTX had no choice but to enter bankruptcy proceedings. Sam Bankman-Fried also resigned from his post.
Given this situation and the fact that bitcoin has lost more than 70 percent of its value in the past 12 months, Matrix Port thinks crypto insurance policies should be a new and regular thing for all investors seeking to place their funds into this growing space. Markus Thielen – the head of research at Matrix Port – commented:
‘The ‘weekly systematic call overwriting strategy’ could be a winner as the industry likely moves through several months of uncertainty.
While he feels the idea has a lot of promise, he was quick to acknowledge that it would not come without certain issues, and he discussed how those issues could be addressed and dealt with. He said:
The biggest risk for this strategy is a raging bull market with high volatility due to excessive leverage returns, as we have seen in early to mid-2021. Since the summer of 2021, exchanges have cut down on leverage, and offering customers excessive leverage seems unlikely in a post-FTX crypto world when the regulator will likely take a close look at retail’s ability to access leverage.
Now Might Be the Time
He finished by saying that over the last year, the crypto space has been subjected to more stress than ever since it first came about in late 2008, and he’s confident that the time for invoking such an insurance plan is now. He stated:
The recent stress in the crypto world has lifted volatility above the five-year moving average. The rise in volatility has increased the value of calls. Hence, this strategy has become even more attractive now as the strategy can sell calls for a higher premium.