Meitu Has Lost a Lot of Money Thanks to Crypto

Meitu Is Suffering Due to Crypto’s Volatility 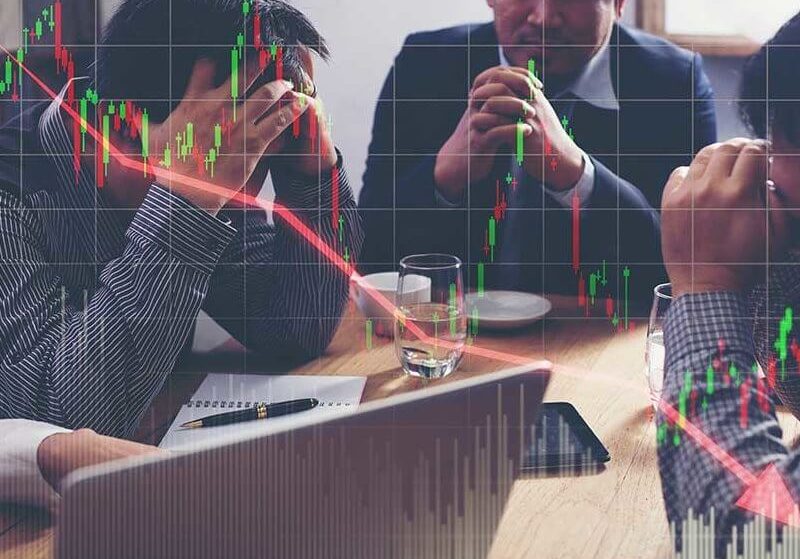 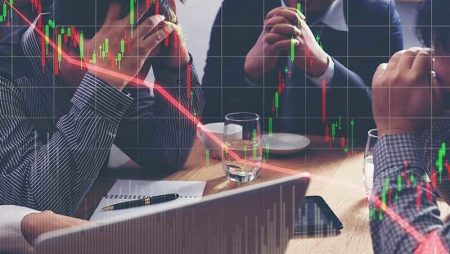 Beauty software company Meitu says it has lost a lot of money on crypto.
Meitu Is Suffering Due to Crypto’s Volatility
Meitu is one of a few institutional investors that chose to get involved in crypto as the space began growing to unprecedented levels. The company – much like MicroStrategy and Square – felt that the industry was strong enough and, at the time, stable enough that a few investments were warranted. The company eventually put in hundreds of millions of dollars into the space, though now, the firm’s crypto stash is seriously down for the count. It is estimated that the firm has lost close to $50 million in digital asset funds.
Despite the ongoing crash and the millions lost, Meitu still believes the digital space is one that warrants special confidence and attention. The company thinks bitcoin, Ethereum, and many of the world’s leading altcoins are going to get back to the top of the financial ladder in the coming months and years, and thus representatives are not too worried about the present state of the market.
In a recent statement, Meitu explained that its operations are not in any danger due to the losses. It does not anticipate that the crypto drops it’s incurred will have any effect on its pricing system, and thus customers are not in any danger of having to pay more than what they already are for products and services:
As such, the board sees the recent volatility in ether and bitcoin prices as temporary and remains positive on the long-term prospects of the acquired cryptocurrencies.
Meitu first began buying crypto in early 2021. This was when the crypto industry was really reaching a near-peak height. At the time, bitcoin was trading for about $57,000, though it would eventually shoot beyond the $60,000 mark just eight months later.
The company explained at the time that it saw huge potential in the blockchain industry, mentioning in a statement:
Blockchain technology has the potential to disrupt both existing financial and technology industries, similar with the manner in which mobile internet has disrupted the PC internet and many other offline industries.
The Space Is Doing Very Badly
However, the space has fallen into a serious state of disarray. The world’s number one digital currency is now trading for about 70 percent less than where it was last November. After reaching an all-time high of $68,000 per unit, bitcoin is struggling to retain positions at the $19,000 and $20,000 levels.
Many other altcoins – such as Ethereum – have also followed suit, and the industry has lost close to $2 trillion in just a matter of months. It’s a sad, ugly sight indeed, and many crypto traders – both in the retail and institutional categories – are struggling hard to keep their portfolios stable.

CryptoCurrency News
Analysts: The Time to Buy Bitcoin Is NOW!
19 hours ago
0 5