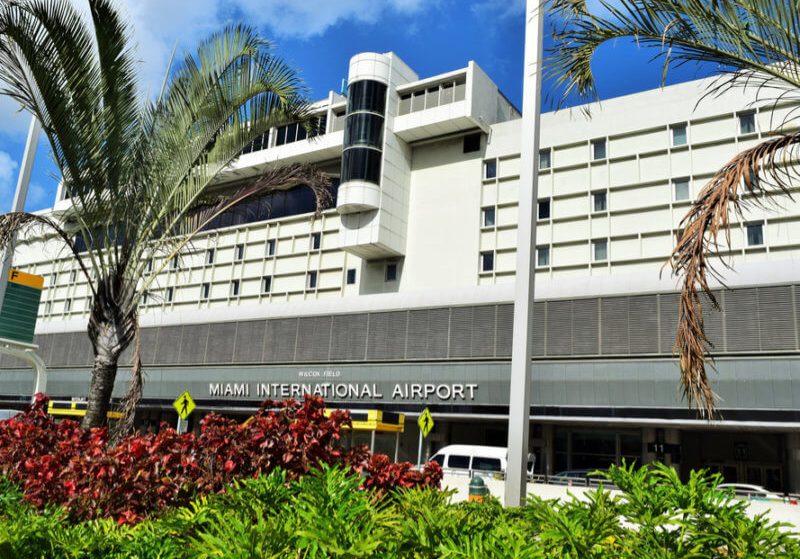 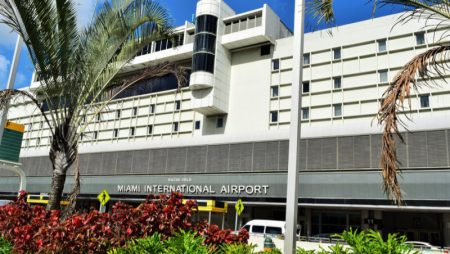 Miami mayor Francis Suarez says he’s still crazy about bitcoin and he’s not concerned about the recent price dips.
Francis Suarez Still Thinks BTC Is the Future
Bitcoin is the world’s number one digital currency by market cap. Last November, the currency impressed the world and rose to a whopping $68,000 per unit, though now, the asset is struggling just to maintain a low $20K position. The currency has lost more than 70 percent of its overall value in what has arguably been one of the worst periods for the coin in its 13-year history.
But Suarez isn’t swayed. In fact, he’s continuing to publicly promote the asset and says he would like to be part of a new initiative through his position as mayor to push crypto education and adoption. In a recent interview, Suarez commented:
Educating policymakers on how to derive utility from this technology will be pivotal in making it more ubiquitous in our lives. American citizens need to feel confident in their leaders’ ability to comprehend this highly transformative tech.
Not long ago, Suarez made a virtual appearance at the World Digital Mining Summit. While he couldn’t appear in person due to a scheduling conflict, he posted a video of himself to welcome all the attendees, many of whom came from varying parts of the world to celebrate the growing digital currency mining sector and the power that has come with the extraction process. The event was organized by Bitmain, a crypto mining hardware manufacturer.
In the video, Suarez said:
Digital currency offers the potential for all of us to create a generation of prosperity for our children and their children. While other cities and other countries attack cryptocurrency, mining, and new web3 technology, Miami has chosen to embrace this technology, welcome its engineers and entrepreneurs, and champion the digital revolution for all who seek a future that is free, fair, and prosperous.
Other speakers to be featured at the event included Mike Levitt, the CEO of publicly traded cryptocurrency mining firm Core Scientific. During a speech, he said he believed the present bear market will lead to many positive changes in the industry. He also believes there will be several new opportunities for profit in the coming months. He said:
We’re working to build a business model that we believe will endure for the long term. Let’s face it: we all in this room think that this is a very long-term business. It’s just got some short-term volatility.
Miami Coin Has Fallen Apart
Suarez also discussed the failure of Miami Coin, claiming:
As I’ve said, innovation doesn’t always work, and unfortunately, Miami Coin hasn’t been as promising as it first seemed, but I do take a lot of pride in the fact that we turned the money we did earn into immediate rental relief for Miami residents.