Saylor Has a Lot of Bitcoin 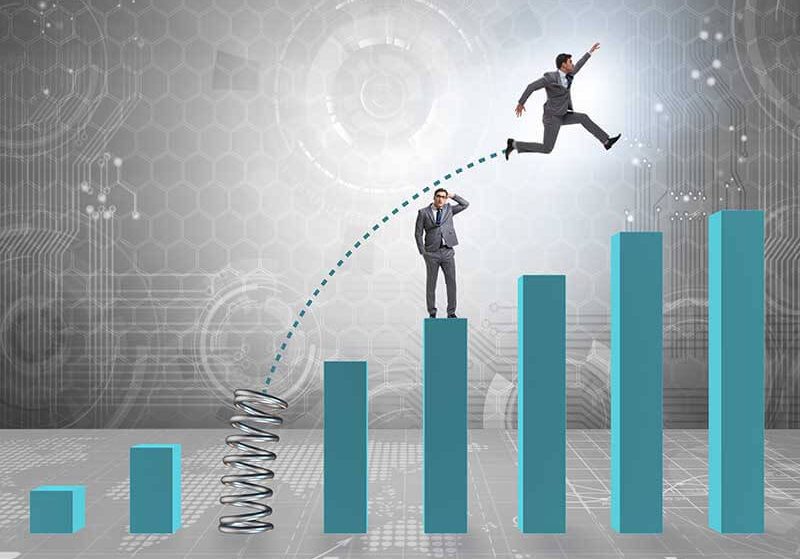 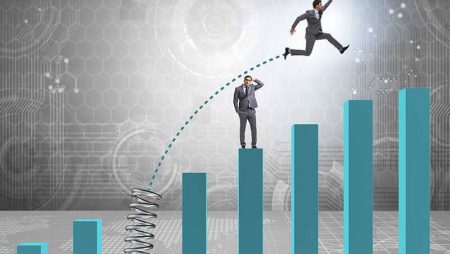 Michael Saylor – the man behind software firm MicroStrategy – has become a certified BTC billionaire.
Saylor Has a Lot of Bitcoin
Both Saylor and his company have done remarkable well when it comes to bitcoin investments. MicroStrategy has continued to invest in the world’s number one digital currency by market cap, adding approximately 9,000 individual units during the September quarter alone. Overall, MicroStrategy owns about 114,000 units of BTC at press time, all of which (together) are valued at more than $7 billion.
But this is on the company balance sheet. Saylor, himself, has done a little bitcoin investing from time to time and added a whole lot to his personal roster. Just last week, it was confirmed that Saylor owns more than 17,700 units of bitcoin bought at an average price of about $9,882. At the time of writing, he owns roughly $1.1 billion in BTC.
In an interview, he explained:
There’s a $500 trillion monetary planet and the outer layer is currency. Then you’ve got stocks, bonds, and real estate. There’s $10 trillion worth of gold in there and $1 trillion of bitcoin in there. Bitcoin is going to flip gold, and it’s going to subsume the entire gold market cap.
MicroStrategy was arguably the first institution to begin investing in bitcoin and cryptocurrency. The company first bought the asset over a year ago in August of 2020. During that time, the digital currency was trading for approximately $12,000 – a mere fifth of where it’s at today.
Not long after, the currency began to experience some bearish behavior and dropped to about $10,000 per unit. This is typical of September months, as we saw this year when the currency fell into the low $40,000 range before surging to $66,000, a new all-time high. The previous $2,000 drop it experienced in September of last year could have been really devastating, but Saylor and MicroStrategy didn’t allow gloom and doom to enter their heads, and they continued to engage in purchases from there.
This decision proved positive in that just a month later in October, digital payment platform PayPal announced it would allow customers to not only hold and trade digital currencies through their PayPal accounts, but they could also purchase goods and services with BTC and other forms of virtual money.
Testing the Waters Has Really Worked Out
The price of bitcoin shot up to about $13,000 per unit and rises only continued from there. By the end of the year, bitcoin was trading in the mid-$20,000 range, which at the time, was the highest price figure it had seen yet.
Over the last five years alone, the price of bitcoin is up by more than 8,500 percent, and some analysts believe that more than one billion people could wind up owning the asset by the year 2030 given its growing popularity.

CryptoCurrency News
Analysts: The Time to Buy Bitcoin Is NOW!
19 hours ago
0 5