Michael Saylor Is No Longer CEO of MicroStrategy 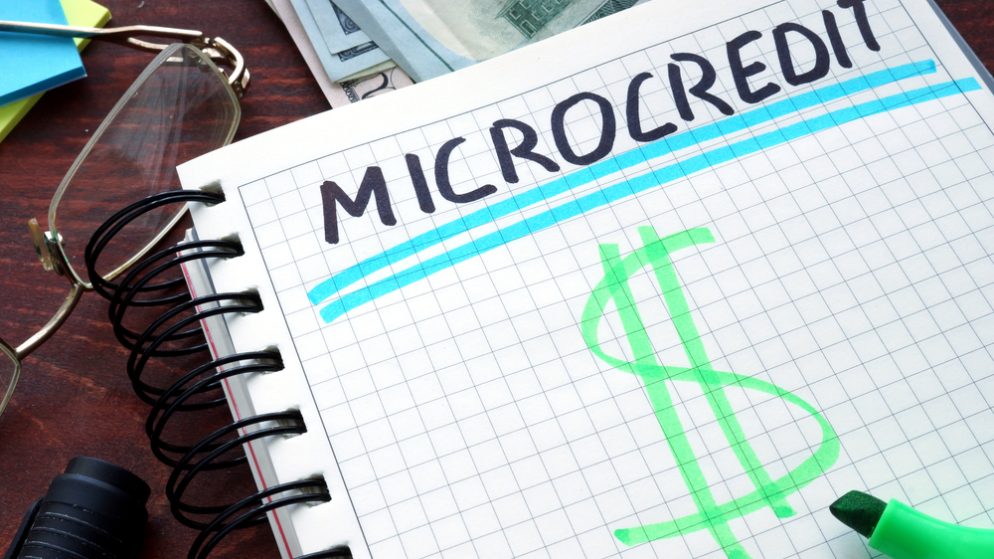 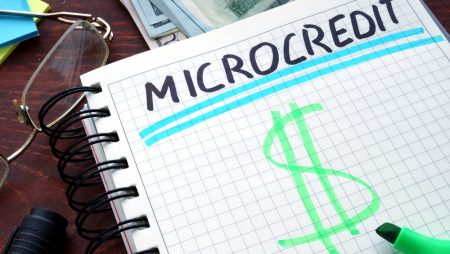 Michael Saylor – bitcoin bull and the CEO of software giant MicroStrategy – has announced that he is leaving his post as the chief executive of the firm that has ultimately made institutional investing in digital currency a popular fad.
Michael Saylor Is No Longer CEO of MicroStrategy
Saylor has long been a fanatic of bitcoin, claiming in the past that it will be the future of finance. Unfortunately, he has made several monetary decisions surrounding bitcoin that have put his company in jeopardy. At the time of writing, with BTC failing to recuperate from its summer losses at a steady pace, MicroStrategy has lost more than $1 billion thanks to its ongoing bitcoin investments. Many of these investments occurred at the hands of or under the advice of Saylor.
Saylor has been heading MicroStrategy since 1989. With more than 30 years of history shared with the company, he’s likely feeling a few pains about having to step away, though he won’t be ending his relationship with the firm fully. His position will be split into two separate positions, and Saylor instead will be the company’s new “executive chairman.”
At press time, no representatives of MicroStrategy have come out to say that the departure has anything to do with Saylor’s bitcoin decisions. Saylor has also explained in a statement:
I believe that splitting the roles of chairman and CEO will enable us to better pursue our two corporate strategies of acquiring and holding bitcoin and growing our enterprise analytics software business. As executive chairman, I will be able to focus more on our bitcoin acquisition strategy and related bitcoin advocacy initiatives, while Phong [Le] will be empowered as CEO to manage overall corporate operations.
Despite being a hardcore software enterprise, MicroStrategy has ultimately lost its positioning in the world of business intelligence and become something of a speculative vehicle in the world of digital currency given how much of the asset has been added to its balance sheet. MicroStrategy first bought bitcoin in August of 2020, roughly two years ago. More than $200 million worth of the asset was purchased, and this was instantly followed by another $150 million buy, meaning that by the end of that month, MicroStrategy owned close to half-a-billion worth of BTC.
At First, Things Worked
A month later, the price of BTC fell, and while most companies would have thrown in the towel and sold the assets at a loss, MicroStrategy did the exact opposite. It continued its bitcoin buys, a move that ultimately proved fruitful the following month when PayPal announced it would allow customers to purchase and hold digital currencies on its platform.
This caused the price of bitcoin to shoot up practically overnight, and suddenly, MicroStrategy went from being in the hole to being a very wealthy firm and one of BTC’s biggest loyalists.