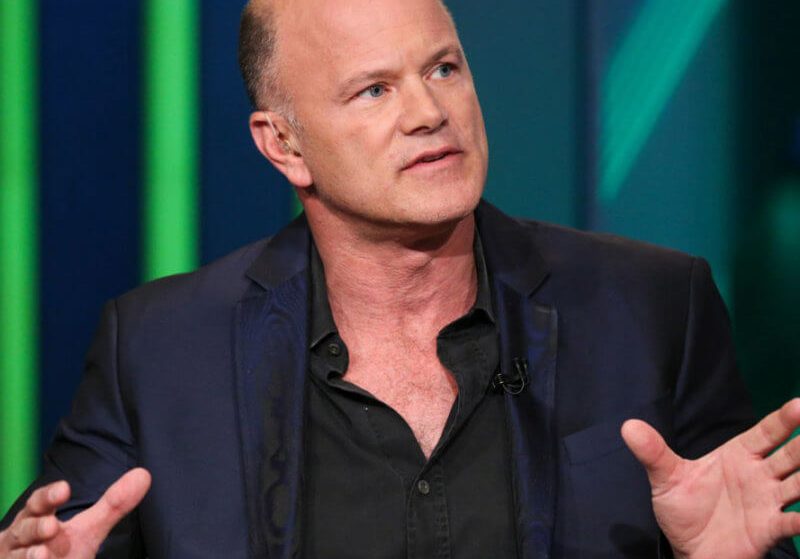 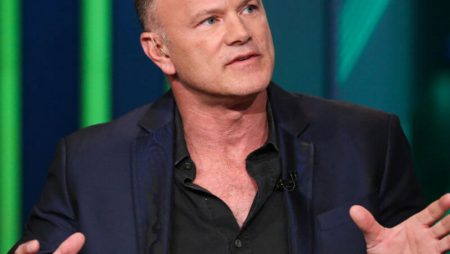 Bitcoin bull and hedge fund gazillionaire Mike Novogratz stirred controversy on social media when he used the recent Supreme Court decision to repeal Roe v. Wade to promote bitcoin.
Mike Novogratz Takes Political Flak
The decision – which occurred just a few weeks ago in late June – led to heavy protests on the left side of the political spectrum and cheering on the right. The repeal of Roe v. Wade severely limits one’s access to abortion rights in the United States after nearly 50 years. Roe v. Wade occurred in 1973.
Novogratz – who has never been a huge fan of President Donald Trump – lashed out at the American leader, claiming that it was his court (given its conservative 6-3 advantage) who was responsible for leading the country in the wrong direction. He claimed that the Supreme Court justices he appointed had lied and misled senators, but he also took the opportunity to promote bitcoin.
He commented on Twitter:
The fact that all the Trump Supreme Court appointees misled senators in their confirmation hearings will do far more long-term damage to the court than any leak ever could. If you can’t trust the top judges in the land, who can you trust? Everything is political except $BTC.
That last sentence didn’t fly with social media users, and many accused Novogratz of gross and tactless behavior in tying the topic of abortion to the world’s number one digital currency by market cap. One user said:
Using the overturning of Roe v. Wade to shill bitcoin… Very classy.
Another stated:
This may well be the worst/ most opportunistic s**tcoin pump of all time.
The reversal of Roe was just one of a string of conservative Supreme Court decisions that seemed to all hit at the same time. Another decision involved permitting open carry laws in New York, arguably one of the most liberal, anti-gun regions in the country. In addition, those carrying their firearms in public are not required to possess permits.
The Supreme Court also gave Oklahoma stronger jurisdiction rights over tribes and limited the Environmental Protection Agency’s (EPA’s) ability to get in the way of power plants. Many argued that the Supreme Court was trying to prevent organizations from committing to climate change protocols.
Crypto Continues to Fall
It is interesting Novogratz is still choosing to push the notions of bitcoin given the overall sentiment surrounding the space has become quite negative. The world’s primary cryptocurrency was trading for around $68,000 per unit in November, thus achieving an all-time high. However, at the time of writing, the asset is finding it troublesome just to maintain a $20K price, suggesting that the currency has fallen by more than 70 percent in just the last eight months.
Novogratz has defended himself against his online haters claiming his post was all about “privacy” and “freedom.”

CryptoCurrency News
Bitcoin Cash Analysis: Dips Could Be Attractive Near $110
13 hours ago
0 3