Mike Novogratz Is Wishing He Could Turn Back Time 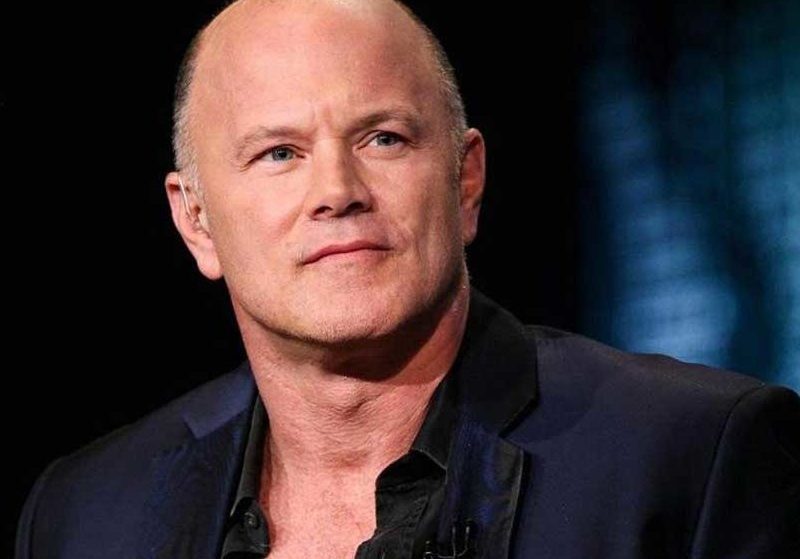 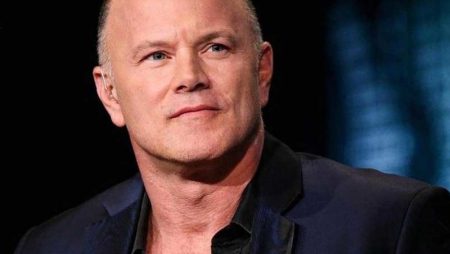 Mike Novogratz – CEO of Galaxy Digital and a billionaire bitcoin investor – was so confident in Terra USD, the stable currency that lost its peg and crashed a couple of weeks ago, that he got the symbol for the asset tattooed on his arm. This is an action he claims to be regretting at the time of writing.
Mike Novogratz Is Wishing He Could Turn Back Time
Terra USD was an algorithmic stable coin. This means that it wasn’t backed up by any sort of physical collateral. Rather, the currency was only backed by a smart contract and the respective belief in the code. This belief ultimately wasn’t strong enough to keep the currency active and stable, as during the crypto bloodbath traders witnessed in mid-May, the asset lost its stable peg and fell practically to zero in just a few days. The currency is now considered virtually worthless and is one of the biggest digital currency fiascos to ever strike the industry.
Mike Novogratz was one of the currency’s biggest fans. In the past, he had stated that within five years, he envisioned the currency striking a $500,000 price, though this would have been somewhat strange given that the currency was a stable coin. With such a status, the asset should only have stayed at $1 throughout its tenure.
Nevertheless, Novogratz had high hopes for the coin, and even added the currency to his company’s balance sheet roughly two years ago. He was confident in the asset and invested in it given the high promise it was reportedly showing thanks to the Chai app, which was built on Terra in South Korea. In addition, the coin’s executives unveiled plans to make the currency’s ecosystem a full payment network.
In an interview, Novogratz stated:
Among other things, we analyze developer engagement, investor support, and network activity. Terra, the underlying blockchain, had hundreds of projects being built on it and a world class list of investors. The initial idea was gaining serious traction.
The currency was tattooed onto his arm as a reminder that he was one of the first to promote the currency when it was still in its early stages. However, he continued in his interview that the tattoo is now just a reminder of his newfound humility and the subsequent crash that followed Terra’s de-pegging.
A Full Crash for the Space
He says:
The downward pressure on reserve assets coupled with UST withdrawals triggered a stress scenario akin to a ‘run on the bank.’ The reserves weren’t enough to prevent UST’s collapse.
The dip behind Terra has caused several coins to fall in recent weeks, the most notable being bitcoin, easily the space’s largest and most popular asset by market cap. The currency – which was trading for about $68,000 per unit just seven months ago – has since dropped by about $40K.