Mike Novogratz Refuses to Give Up on BTC

Mike Novogratz Refuses to Give Up on BTC
CryptoCurrency News 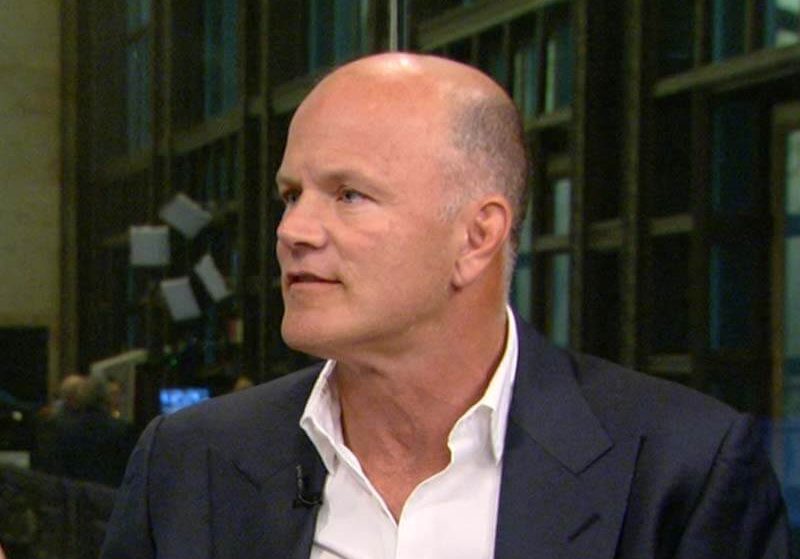 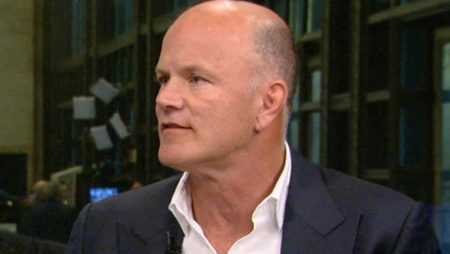 Despite falling prices and the overall dying positions of the crypto space, bitcoin bull and gazillionaire hedge fund manager Mike Novogratz recently commented that bitcoin is still a solid asset that’s worth holding.
Mike Novogratz Remains Loyal to BTC
The crypto space has been suffering heavily over the past few months. The world’s number one digital currency by market cap, for example, reached a new all-time high of more than $68,000 per unit ten months ago in November of 2021. However, nowadays the currency is struggling to maintain a position in the low $20,000 range. Overall, the crypto space has lost about $2 trillion in valuation in just the last few months alone. It’s a sad and ugly sight to see.
However, Novogratz and others remain bullish despite the present conditions that investors are facing. He recently emerged to say that the crypto space is likely to make a serious comeback, and that investors and traders would be wise to ride out the storm and hold onto their assets as though nothing was happening.
He stated:
We had a forced deleveraging that happened because of a lot of imprudent credit policies at lots of places that I think exacerbated how bad the move would be.
He discussed the many internal aspects that ultimately caused the crypto space to suffer as it has. Things like the collapse of Terra USD and the subsequent concerns regarding the true stability of stable assets likely did a lot of damage to the crypto space. He also pointed to issues like the Celsius Network, a lending platform that halted withdrawals and then announced bankruptcy proceedings just a few months later.
However, he was quick to comment that the worst was likely over, and that sentiment towards crypto would become much more positive in the final quarter of 2022. He stated:
The worst is over. There is no more forced deleveraging that’s going to happen, and so now, the market hits an equilibrium, and it waits for new narratives.
He also stated that there is great news abound with the recent announcement of Coinbase’s new partnership with leading investment firm BlackRock. The partnership will help BlackRock’s clients garner access to crypto assets. Novogratz commented:
That’s like a monumental announcement… I think bitcoin remains a good macro asset for an environment where the macro is uncertain.
A Questionable Decision?
Not long ago, Mike Novogratz took flak when he seemingly tied bitcoin ownership to the reversal of Roe v. Wade which occurred at the hands of the conservative-led U.S. Supreme Court. Many followers took issue with his words, claiming he was using a very sensitive subject to promote his crypto beliefs and push ownership onto people.
He has also commented that a recession could be on its way and that bitcoin has likely bottomed out.