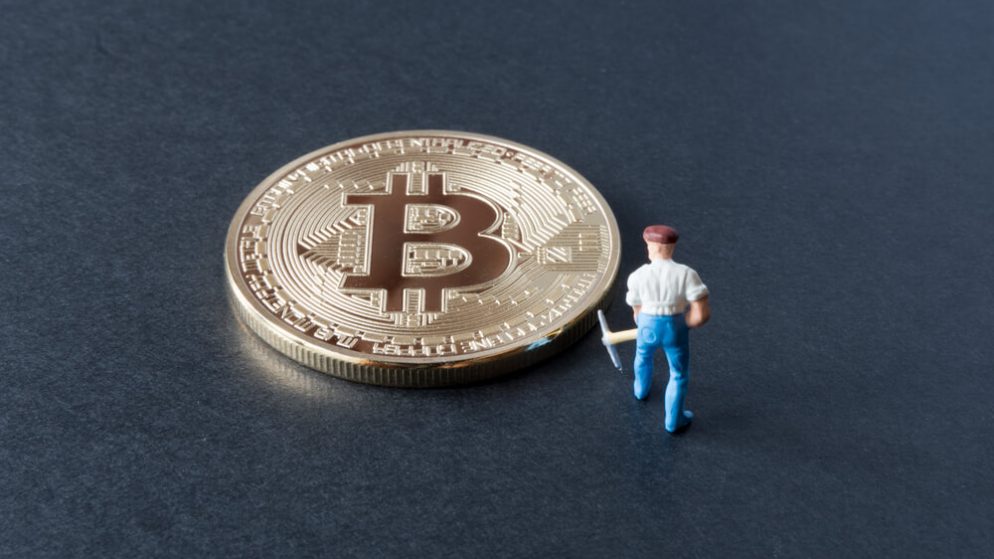 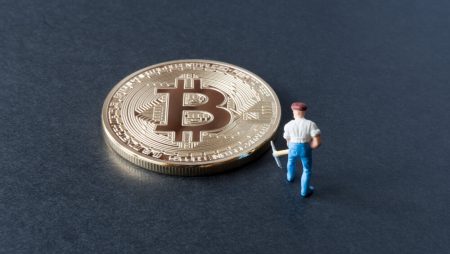 It’s happened again, folks. Another crypto hack is in the books. This time, the victim is alleged to be BTC.com, one of the biggest crypto mining pools in the world.
BTC.com Hacked; A Lot of Money Gone
The mining pool is believed to have lost as much as $3 million at the time of writing, which on paper, doesn’t appear as big as some of the other major hacks and scams that have occurred within the confines of the crypto space in recent years. However, it’s still another clear message that the digital currency arena is not where it needs to be. That safety measures aren’t as strong as we believe, and that the time has come for companies to step up and make sure all their users’ funds are safe and sound.
The money that was stolen belonged to both the company and its customers. BTC.com is reportedly the seventh largest crypto mining pool in the world and accounts for close to three percent of the bitcoin network’s total hash rate.
Approximately $700,000 in crypto was taken from the customers of the company, while just over $2 million belonged to BTC.com itself. The company explained in a recent statement:
In the cyberattack, certain digital assets were stolen, including approximately US$700,000 in asset value owned by BTC.com’s clients, and approximately US$2.3 million in asset value owned by the company. On December 23rd, 2022, the authorities had launched an investigation, began collecting evidence, and had requested assistance from and coordination with relevant agencies. The company will devote considerable efforts to recover the stolen digital assets.
The event has been reported to Chinese law enforcement agencies, and it is alleged that some of the stolen funds have been recovered at press time, though just how much is presently unclear. The company continued its statement by claiming it is now implementing new security protocols designed to keep its customers’ funds safer in the future and that operations are continuing as normal. It said:
In the wake of discovering this cyberattack, the company has implemented technology to better block and intercept hackers. BTC.com is currently operating its business as usual, and apart from its digital asset services, its client fund services are unaffected.
Small Compared to Past Cases
As bad as it all sounds, this is small beans when compared with major hacking incidents such as Mt. Gox and Coincheck. Both took place in Japan approximately four years apart from each other, with Mt. Gox happening in February of 2014 and Coincheck in January of 2018, respectively.
Together, the companies lost more than $1 billion in crypto funds, with roughly $400 million in BTC taken from Mt. Gox and over half a billion in crypto stolen from Coincheck. The latter incident led to Japanese financial agencies getting involved in crypto regulation and safety protocols.