A Lot of Silk Road Money Has Suddenly Turned Up 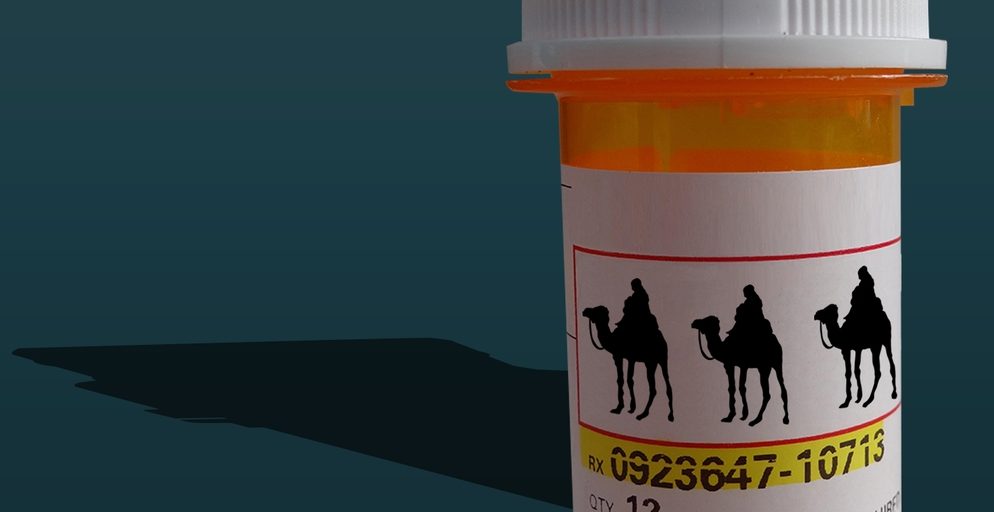 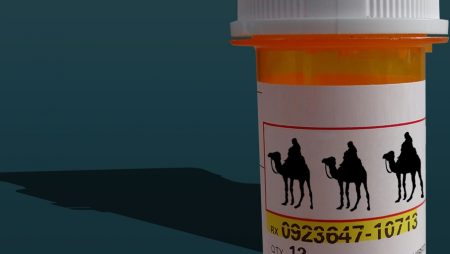 It’s been so many years, and yet the shadows of the dark web platform Silk Road are still with us. Silk Road operated under the illicit hand of Ross Ulbricht and was known for being a market where individuals could pay for drugs, guns, and other illegal items with bitcoin and cryptocurrency.
A Lot of Silk Road Money Has Suddenly Turned Up
Now, it appears the U.S. Department of Justice (DOJ) has seized more than $3 billion in BTC from a man that “unlawfully obtained” about 50,000 units of the world’s number one digital currency by market cap from the dark market back in 2012. James Zhong of Gainesville, Georgia pleaded guilty in early November to committing wire fraud in September of that year and now faces as many as 20 years in jail. To think… Ross Ulbricht may soon have a new cellmate, one that was a former customer.
The money was seized from Zhong’s home back in 2021. At the time, the money was worth a whopping $3.36 billion. The assets were found in a safe under the floor and on a single-board computer hidden under blankets in a popcorn tin in Zhong’s bathroom.
Over $600K in cash was also recovered from the dwelling, as well as 25 individual Casascius coins and several gold and silver bars, meaning the DOJ has recovered a massive amount of money.
The whereabouts of the bitcoin has been unknown to authorities for a minimum of ten years, according to U.S. attorney Damian Williams. In a press release, he commented:
For almost ten years, the whereabouts of this massive chunk of missing bitcoin had ballooned into an over $3.3 billion mystery… This case shows that we won’t stop following the money, no matter how expertly hidden, even to a circuit board in the bottom of a popcorn tin.
The event marks the largest crypto seizure by the DOJ in history and its second largest financial seizure.
Silk Road is widely considered one of the main factors that has prevented bitcoin and digital currencies from entering mainstream territory. Many are concerned that these assets are utilized for criminal activities and thus should not be permitted as payment tools for everyday items and services. It can be argued that Silk Road is part of the reason as to why so many individuals feel uncomfortable around digital assets.
Ross Ulbricht Created the Organization
As the man in charge, Ross Ulbricht operated under the pseudonym “Dread Pirate Roberts” and launched the site in 2011. The market was well-known for its money laundering activities and for allowing individuals to purchase and sell illegal drugs with and for bitcoin.
By 2013, however, the site had been fully shut down by authorities in the U.S. and Ulbricht was later handed a life sentence for his alleged crimes.