El Salvador and Nayib Bukele Continue to Back BTC 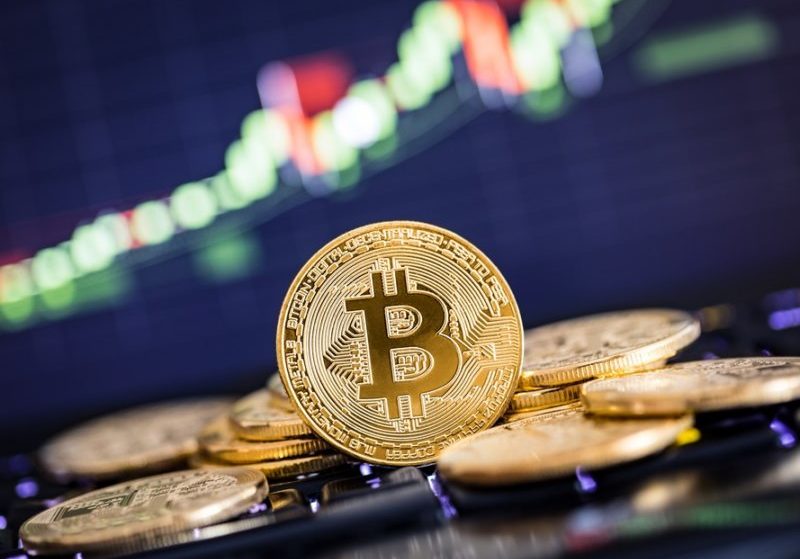 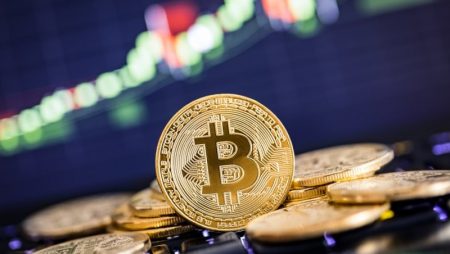 Not long ago, Live Bitcoin News published an article suggesting that Nayib Bukele – the bitcoin-supporting president of El Salvador – had lost his taste for crypto. He issued a tweet in response to a bitcoin-based inquiry that seemed kind of downtrodden, and many of us would understand why if that was the case. After all, the country has plunked more than $100 million into BTC, only to lose roughly 50 percent of the value initially gained due to the ongoing crypto crash.
El Salvador and Nayib Bukele Continue to Back BTC
However, it seems that that tweet may have been a bit misleading, and it doesn’t look like Bukele has lost his love for crypto after all. The leader of El Salvador recently plunked another $1.5 million into BTC, continuing his notion and trend of “buying the dip.” Right now, the world’s number one digital currency is trading for less than $20,000, meaning the asset has lost more than 70 percent of its value in just over eight months.
Clearly, Bukele isn’t too worried about the situation, and he thinks the asset is going to rise through the financial ranks once again. As a result, he is buying more BTC now that it is down, believing it will grow in value and bring his country back from its present downfall.
Following the purchase, Bukele posted the following message to Twitter:
Bitcoin is the future! Thank you for selling cheap.
At the time of writing, it appears El Salvador has added roughly 80 more bitcoin units to its stash priced at roughly $19,000 each.
Not long ago, when crypto first began to show real signs of crashing and burning, Bukele was there to reiterate the pleasures and advantages of the space. He told all the doubters out there on Twitter:
I see that some people are worried or anxious about the #bitcoin market price. My advice: stop looking at the graph and enjoy life. If you invested in #BTC your investment is safe, and its value will immensely grow after the bear market. Patience is the key.
How Have Things Gone?
El Salvador has had something of an up and down relationship with bitcoin. The country was the first in the world to declare bitcoin legal tender, doing so in September of last year. The nation has been on a mission to relieve itself from its previous dependence on the U.S. dollar, and the country felt that edging its way towards BTC would potentially help it attain autonomy.
However, El Salvador has experienced some mixed reactions along the way, with organizations like the World Bank claiming they would not assist the country in its digital currency agenda as bitcoin was too speculative and volatile to be taken seriously. The International Monetary Fund (IMF) has also asked El Salvador to rescind its love of BTC.

Sri Lanka Tells Its Citizens to Avoid Crypto
10 hours ago