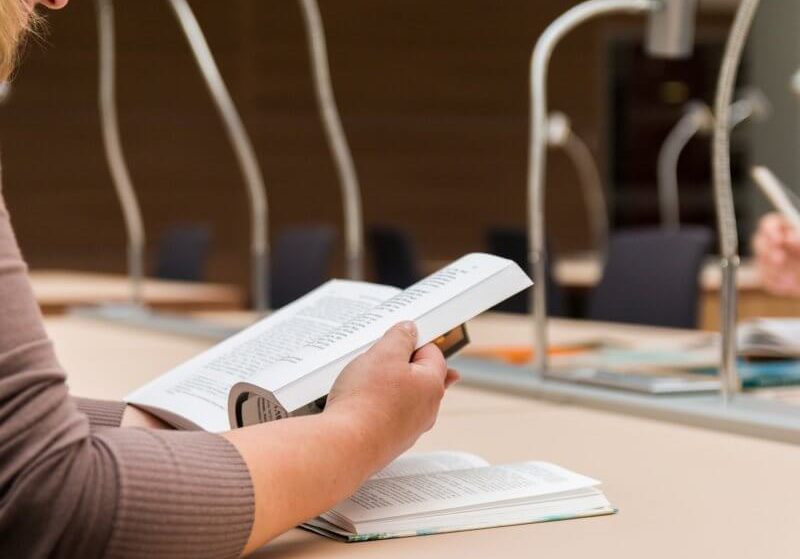 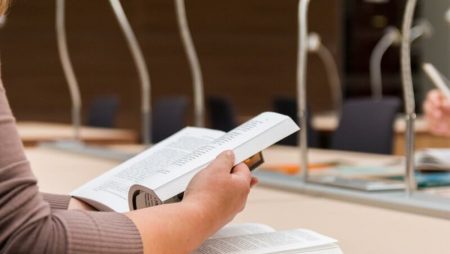 A new crypto book is coming to store shelves everywhere. The nonfiction work is titled “Tracers in the Dark: The Global Hunt for the Crime Lords of Cryptocurrency.” It is being optioned by a film company called Jigsaw Productions, and adaptations are being developed in multiple media forms. The book is written by Andy Greenberg, a reporter and writer for Wired.
New Crypto Book Details Tracking Crime
The book follows a group of investigators that have uncovered ways of tracing crypto crime and exposing illicit actors. Many individuals have sought to utilize cryptocurrency to engage in malicious or illicit dealings, such as purchasing drugs, illegal firearms, and other contraband. The idea up to this point is that many of these assets provide anonymity, though this is being questioned more and more as time goes by.
Jigsaw Productions is a production company owned by documentary filmmaker Alex Gibney. It operates as a division of Imagine Entertainment, and the firm is developing the book as both a documentary and a podcast. Kevin Plunkett – who heads scripted content with Jigsaw – is slated to executive produce the film along with writer Gideon Yago, who is known for his work on projects like “The Mosquito Coast” and “The Newsroom” with Jeff Daniels.
In a statement, the book’s author Andy Greenberg praised Alex Gibney’s filmmaking talent and expressed his enthusiasm that Gibney would be adapting his work. He explained:
Alex Gibney is a reporter’s filmmaker. For years, I’ve admired the way – in projects like “Going Clear,” “Zero Days,” and “Looming Tower” – he weaves revelatory, explosive journalism into masterful storytelling of the highest caliber. I could not be happier to have him and his team at Jigsaw as partners, and I hope ‘Tracers’ can become part of that incredible catalog of work.
Happy to Be Working
Gibney also threw his two cents into the mix, commenting in an interview that he has long admired Greenberg’s investigative skills. He said:
‘Tracers in the Dark’ is a riveting read and a very important book. It not only explains the mechanics of cryptocurrency, but also reveals how it’s used to hide human rights abuses and trafficking by global crime syndicates and how crypto tracers learned to expose those schemes by finding a new way to follow the money. With Gideon, we have a talented and experienced showrunner who has an exciting take on how to realize Andy’s work as an ongoing dramatic series. This is a great team. I’m proud to be part of this project.
The book is slated to be published in November of this year. Not long ago, an excerpt of the book was published in Wired to give readers a taste of what was to come. Greenberg had previously published books in both 2012 and 2019 about cybercrime and the hacking culture.