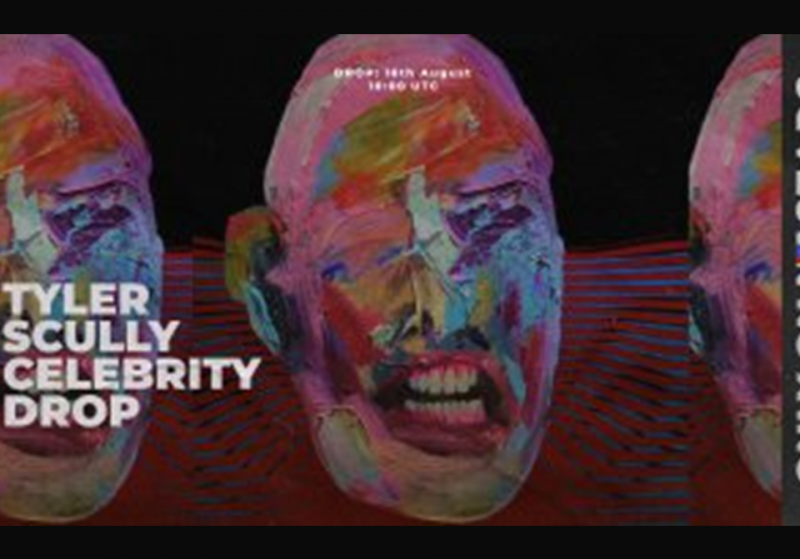 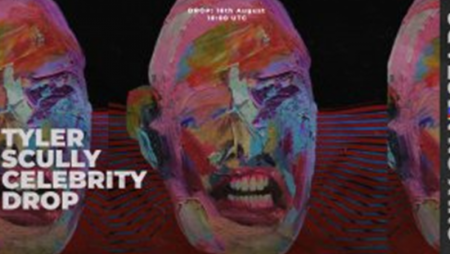 Federation – a psy-punk music project – has unveiled a new limited edition non-fungible token (NFT) album it’s calling “F.” The album is only available on RCRDSHP, an NFT platform that features a wide variety of collectibles all purchasable by cryptocurrencies such as bitcoin.
Federation NFT Album “F” Now Available to Buy
The NFT space has gotten huge in just the last two years alone. While NFTs have technically been around since 2017, they expanded heavily in 2020 – just like many other forms of crypto – and the market hit a valuation exceeding several billion dollars. Many NFTs are selling for hundreds of thousands of dollars, and what’s unique about them is the way they split ownership amongst traders.
For example, an NFT stems from a specific physical form of collateral. Usually, an NFT will represent a tweet, a video, or a piece of music or art. The NFT represents the collateral in digital form. While you may own a piece of the pie when it comes to the token, it doesn’t mean you own the actual physical item. The ownership of that item remains with its creator.
RCRDSHP founder and CEO Obie Fernandez explained in a recent interview:
RCRDSHP is thrilled to be a part of Federation’s return. This is just the beginning of what is to come for bands entering the space. Digital NFT collectibles are singlehandedly changing the music landscape as we know it, and we want to see more unique artists benefit from sharing their music. We’re excited to watch fans of Federation, new and old, connect with their favorite musicians in new ways and understand what is possible here.
Richard Mowatt – producer and one third of the Federation group – also threw his two cents into the mix, commenting:
Our band Federation’s exclusive ‘F’ album drop on RCRDSHP should encourage other bands & artists to connect and engage with their own followers in an exciting new way whilst also supporting both artist and fans. This kind of deluxe album collectible allows music NFT fans to engage with their favorite artists through tangible, meaningful experiences, and that’s a good and powerful thing.
The Industry Keeps Getting Bigger
The group has worked on several different projects over the years, but eventually made its way back into the worlds of music and web3 with this new NFT-based album. The product is exclusive to the RCRDSHP platform and cannot be purchased anywhere else.
Music NFTs have come a long way since 2021. That division of the industry alone had a valuation of more than $1.2 billion just 12 months ago, and many analysts predict this division will boast a valuation of approximately $42 billion within the next ten years. Other members of the Federation group include singer Ben Lost and guitarist Dave Veraven.