Will Bitcoin Fall Down to $10K? 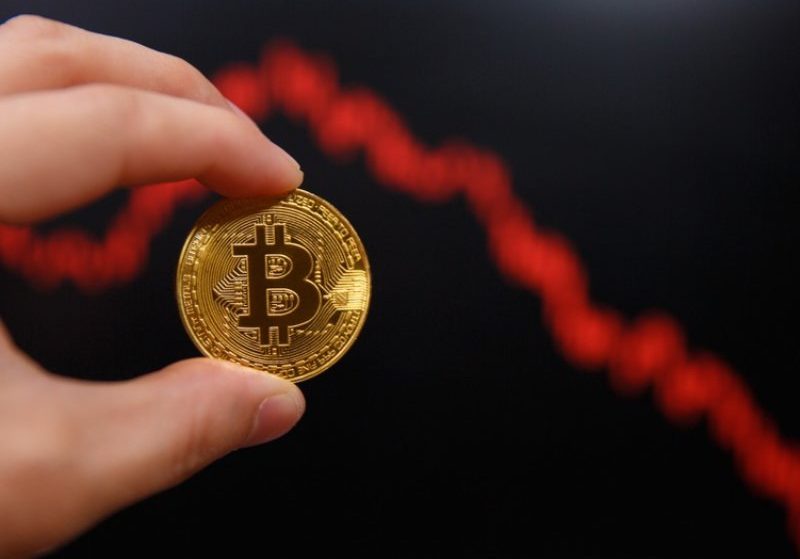 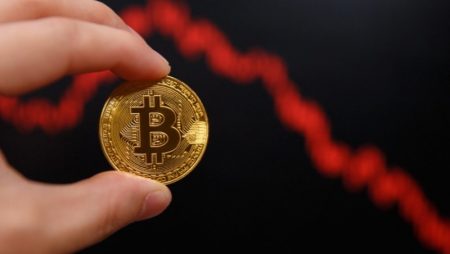 A new poll is suggesting that most people think bitcoin will hit $10,000 per unit in the coming weeks and months rather than $30,000.
Will Bitcoin Fall Down to $10K?
The survey in question asked, “What do you think bitcoin will do first? Hit $30K or $10K?” Many of the survey respondents said that the latter number would be struck, suggesting sentiment surrounding bitcoin in recent weeks has become rather negative.
The world’s number one digital currency by market cap is not doing well as of late. Since the beginning of the year, the asset has been slipping deeper and deeper into bearish territory. Initially, the currency rose to a new all-time high of about $68,000 per unit in the final weeks of November last year, though now the digital asset is struggling to maintain a $19,000 or $20,000 price. This means the currency has lost more than 70 percent of its total value in just nine short months. The situation is sad, ugly, and depressing to say the least.
About 28 percent of the poll takers said they feel genuine confidence in bitcoin and many other crypto constituents, while about 20 percent said that they think the entire space is worthless. Overall, the crypto industry has lost more than $2 trillion in valuation since the beginning of 2022.
Mati Greenspan – founder of the crypto and foreign exchange analysis firm Quantum Economics – explained in a recent interview that he doesn’t think things are going to get that bad and suggested that bitcoin may have already bottomed out. He said:
I’ve heard forecasts as low as $8,000 per bitcoin, but we may have seen the bottom already. The outlook only gets better when we realize that the absolute worst-case scenario is probably not extremely likely.
By contrast, the deputy governor of the Bank of England suggested that all crypto assets were far too risky and ultimately had no value. He stated:
Financial assets with no intrinsic value, with no real economy assets backing them and no means of generating revenue, are only worth what the next buyer will pay. They are therefore inherently volatile, very vulnerable to sentiment, and prone to collapse. The proponents of crypto assets like bitcoin have argued that their technological design enables them to function as a hedge against economic volatility and inflation – a sort of ‘digital gold.’ The reality, however, is that they behave as a very speculative, risky asset.
A Cleansing Process Is Happening
Kapil Rathi – CEO of crypto trading platform Cross Tower – said that this is all part of a cleansing process, one that will remove bad actors and only leave long-term fans of crypto in the midst. He said:
The cleansing is happening. When we come out on the other side, it should be a healthy and stronger crypto market.