New York Continues to Not Care About Crypto

New York Just Doesn’t Get It

New York Continues to Not Care About Crypto
CryptoCurrency News 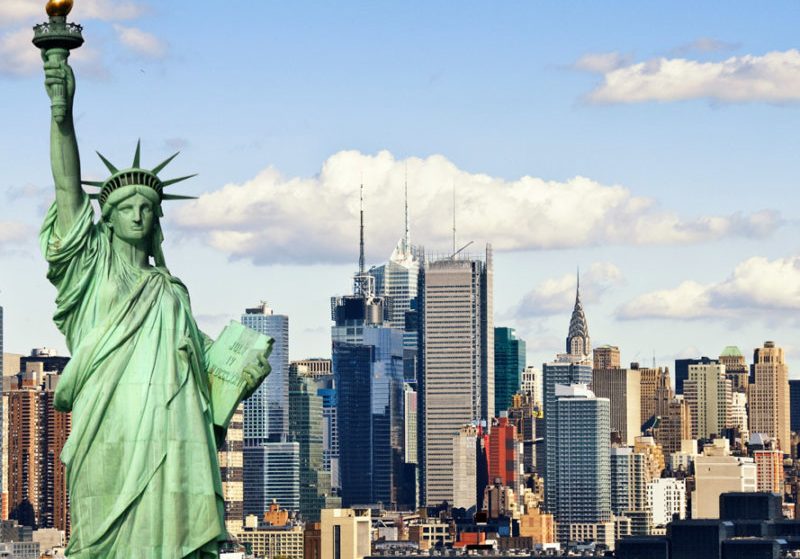 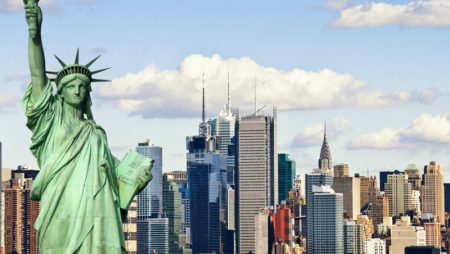 New York really doesn’t care about cryptocurrency, and the re-election of Governor Kathy Hochul is proof of this.
New York Just Doesn’t Get It
During this year’s midterm elections, Hochul ran against Lee Zeldin, who arguably had one of the most competitive republican campaigns in the Empire State in years. Right now, New York is facing a bill that’s been passed by the state legislature. The bill would enforce a moratorium on the crypto mining space and prevent all new digital currency mining companies from setting up shop within the region’s borders.
Zeldin has mentioned numerous times he would end the bill and prevent its passage if he were elected governor. In his campaign against Hochul, he clearly addressed many issues New York was facing. He discussed crime and inflation, items that Hochul – in the past – has refused to acknowledge. He also clearly won the one and only debate between himself and the democrat incumbent, and it appeared he was on a solid track to make native New Yorkers view the conservative party differently.
Sadly, this was not meant to be. Despite being a clear winner in many areas and having some solid ideas in place for the state, New York – as usual – chose to go blue and voted Hochul in for a second term despite her clear lack of attention to the well-being of those living in her state. Now, the crypto moratorium is back on the table, and Hochul has until the end of the year to decide if she’s going to sign it into law. Clearly, the people of New York don’t care about crypto enough to get rid of her.
New York has developed a reputation for being a very anti-crypto state. A big contributor to this is the BitLicense, which was enacted in the year 2015. Many crypto companies left New York completely or were forced to end all their services there due to the harsh regulatory tactics enforced by the BitLicense. Acquiring one also came with monster-sized fees and given that the crypto space was still very much in its infancy at that time, several of these firms couldn’t afford to hawk up the required funds.
The Bill Is Damaging
John Olsen – the New York state lead for the Blockchain Association – explained that the moratorium would arguably make a lot of miners leave the state. He said:
I think you would see a swift exodus. Should the governor sign the bill, I think you would see a swift exodus of any miners that aren’t almost solely reliant on renewable energy. It’s a difficult time for the industry. New York probably wouldn’t be worth it if it doesn’t have [a] strong signal to the industry that it’s welcome here… That starts with a veto of that bill.