North Korea Lashes Out at U.S. After It’s Called a Criminal Organization Seeking to Steal Crypto 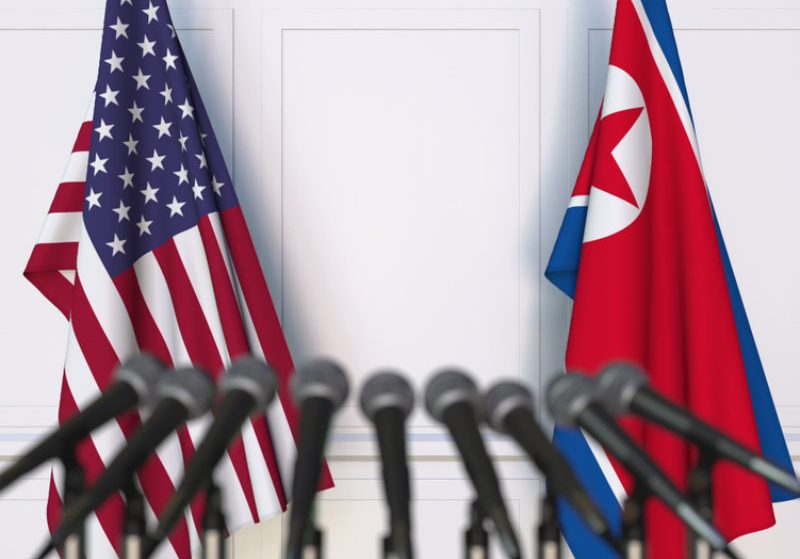 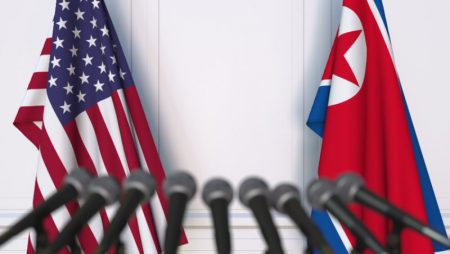 North Korea isn’t too happy that it’s been called out by the United States for its repeated roles in cyberattacks designed to make off with stolen digital currency funds. The country is home to several hacking groups – including Lazarus, one of the most notorious organizations of its kind – and has allegedly stolen several billion dollars in digital currency over the years as a means of funding its ongoing nuclear program.
North Korea and Its Long, Illicit History
The trouble began when Anne Neuberger – who works as the U.S. deputy national security advisor for cyber and emerging technology – said a few weeks ago that North Korea was nothing more than a crime syndicate pursuing revenue while “in the guise of a country.”
A foreign ministry spokesperson took issue with the statement, claiming that the United States has never had anything but hostility towards North Korea and that the country is an arrogant bully. The spokesperson – who remains anonymous at press time – said in retaliation:
After all, the U.S. administration has revealed the true picture of its most vile hostile policy, once covered under the veil of ‘dialogue with no strings attached’ and ‘diplomatic engagement.’ In a similar fashion, the DPRK will face off the U.S., the world’s one and only group of criminals.
North Korea has a long history of being involved in crypto crime. The country has regularly been caught stealing digital currency from the United States, Europe, and other parts of the world as a means of secretly funding its nuclear missile tests. The nation was recently connected to the attack on the Harmony Exchange in Northern California that saw more than $100 million in digital funds practically disappear overnight.
In addition, the United States has recently sanctioned a mixer known as Blender. The platform has often been utilized to either launder or wash money clean that has been garnered illicitly. Earlier in the year, Lazarus – one of the nation’s most well-known hacking organizations – was sought in connection with a $600 million+ hack that occurred on the Axie Infinity network, an online gaming forum. The list goes on and on.
What Was Virgil Thinking?
Lastly, the country has also been caught using trade and information secrets from the U.S. to build on its technical knowledge. This is what ultimately led to Ethereum’s Virgil Griffith landing a five-year prison term. As a former executive of one of the world’s leading cryptocurrencies, Griffith was warned about attending an event in North Korea given its status as a sanctioned country.
Going against the advice of regulators, Griffith chose to attend anyway and provided a seminar to attendees that showed them how to avoid sanctions and other attention through blockchain and cryptocurrency use. This decision proved ruinous, as upon his return, he was arrested and later handed a prison term.