Nubank in Brazil Is Releasing Its Own Crypto Token

Nubank in Brazil Is Releasing Its Own Crypto Token
CryptoCurrency News 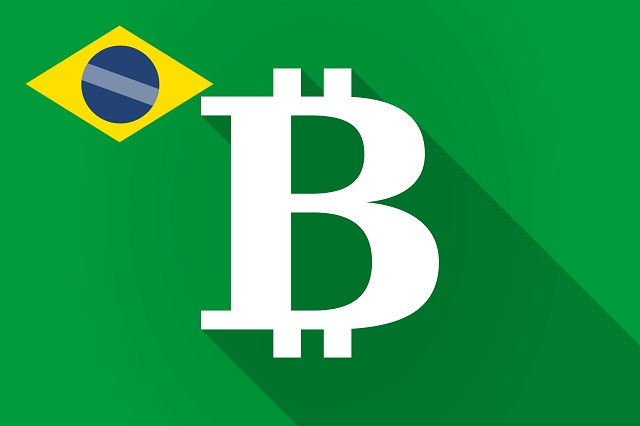 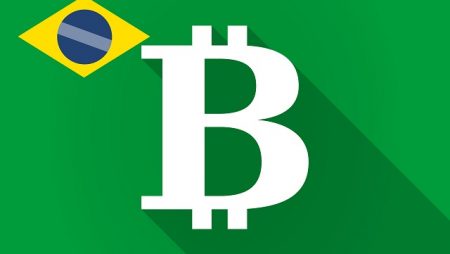 Brazilian bank Nubank – an institution that has garnered the respect and support of billionaires like Warren Buffett – is releasing its very own digital currency, making it the first major banking institution in the traditional arena to do so.
Nubank Has a New Cryptocurrency It’s Releasing
The token – which is set to be called “Nucoin” – will be available sometime during the first few months of 2023. The bank has not given a specific release date yet. The asset is, according to a press release, “a new way to recognize customer loyalty and encourage engagement with Nubank products.” Among the benefits that are set to be offered to the bank’s customers who use the token will be special discounts, rewards, and similar perks.
Fernando Czapski – the general manager for Nucoin at Nubank – explained in a recent interview:
The project is another step ahead in our belief in the transformative potential of blockchain technology and to democratize it even more, going beyond the purchase, sale, and maintenance of cryptocurrencies in the Nu app.
It’s ironic that a bank that has garnered so much support from Warren Buffett would delve into the cryptocurrency space. The irony stems from the fact that Buffett has never had anything nice to say about BTC or its altcoin counterparts. In the past, Buffett has referred to bitcoin by many vile names including “Ponzi scheme” and “rat poison squared.” In any case, he’s made it clear he has no plans for bitcoin, and he’s probably not set to allow it anywhere near his company Berkshire Hathaway.
But in supporting Nubank, he is indirectly supporting digital currency, meaning his hate of BTC is (at least on a temporary basis) being pushed to the side so the institution can move forward accordingly.
The company released a statement detailing further what it plans to do with Nucoin. It’s going to be inviting roughly 2,000 individuals to take part in a test run of the new currency so that they can better understand how it works and what could be improved. The bank said:
In this phase, more than feedback, the proposal is to explore a decentralized process of product creation, characteristic of web3.
Brazil and Crypto Are Getting Very Close
Over the past few years, Brazil has become a serious frontrunner when it comes to cryptocurrency-related activity. XP Inc, for example, is a brokerage firm in Brazil. Not long ago, it announced it was going to permit its clients to begin investing in digital currencies. While the firm was starting out with bitcoin and Ethereum only, it mentioned that should the trading options prove popular enough, it would bring in additional altcoin trading over time.
Prior to the announcement, only employees of the firm were permitted to trade crypto. This was later expanded to give all customers the same opportunity.