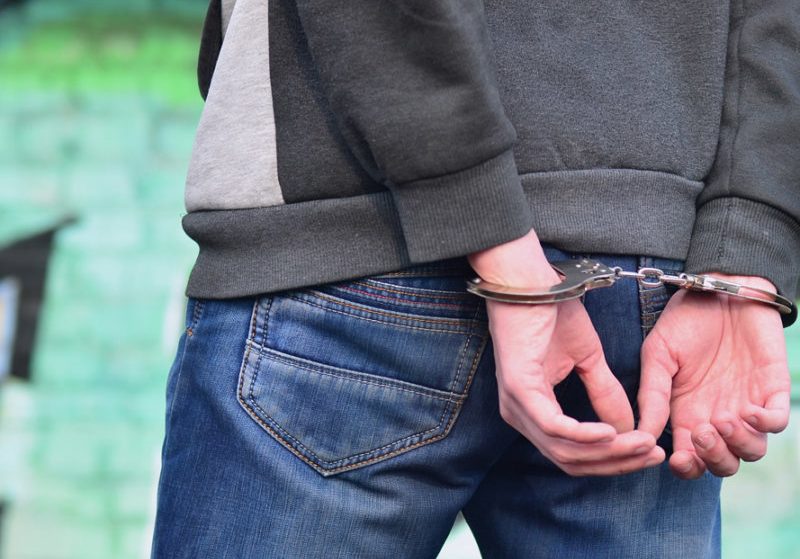 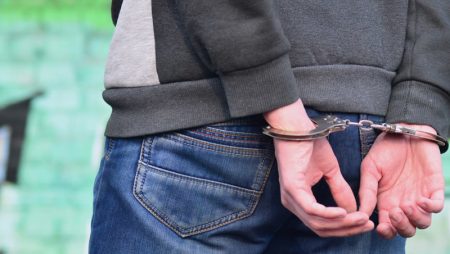 A former top executive with Open Sea – a leading distributor and designer of non-fungible tokens (NFTs) – has been arrested for crimes such as wire fraud, money laundering, and insider trading.
Open Sea Head Faces Criminal Probe
NFTs have become increasingly popular over the past two years. First introduced in 2020, NFTs represent partial ownership in larger commodities, such as original comic strips or a piece of art. For example, if one is selling an NFT of the Mona Lisa painting by Leonardo da Vinci, that NFT represents a stake in the painting. While you won’t be the full owner of the artwork, you’ll own a portion… at least that’s what the NFT is slated to represent.
To be fair, the marketplace has risen through the ranks in a relatively short period. For something that was introduced just over two years ago, the space has become a multi-billion-dollar industry, and these NFTs have become extremely popular extremely quickly, with some selling for hundreds of thousands of dollars. However, many industry heads question the validity of the space and feel it is overblown and downright shady in some cases.
Vitalik Buterin – the co-creator of Ethereum, the world’s second largest cryptocurrency by market cap – has become rather skeptical when it comes to NFTs. In a recent interview, he stated:
Crypto itself has a lot of dystopian potential if implemented wrong. The peril is you have these $3 million monkeys, and it becomes a different kind of gambling. There definitely are lots of people that are just buying yachts and Lambos… The goal of crypto is not to play games with million-dollar pictures of monkeys. It’s to do things that accomplish meaningful effects in the real world. If we don’t exercise our voice, the only things that get built are the things that are immediately profitable, and those are often far from what’s best for the world.
The Justice Department has taken Nathaniel Chastain – the former head of product at Open Sea – into custody after it was alleged that he was trading NFTs on insider information. U.S. Attorney Damian Williams explained in a statement:
NFTs might be new, but this type of criminal scheme is not. As alleged, Nathaniel Chastain betrayed Open Sea by using its confidential business information to make money for himself. Today’s charges demonstrate the commitment of this office to stamping out insider trading, whether it occurs on the stock market or the blockchain.
We Don’t Do That Here!
An Open Sea spokesperson also mentioned:
As the world’s leading web3 marketplace for NFTs, trust and integrity are core to everything we do. When we learned of Nate’s behavior, we initiated an investigation and ultimately asked him to leave the company. His behavior was in violation of our employee policies and in direct conflict with our core values and principles.