Bitcoin Payments Are Slowly Coming to the Surface 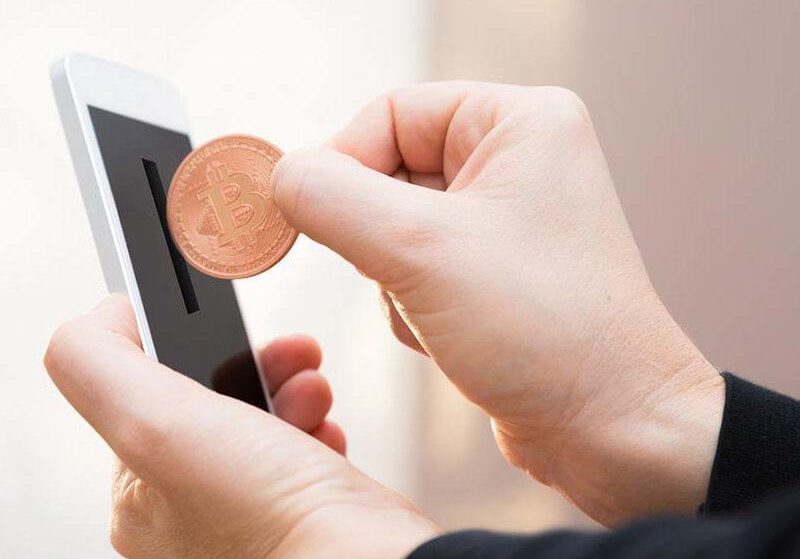 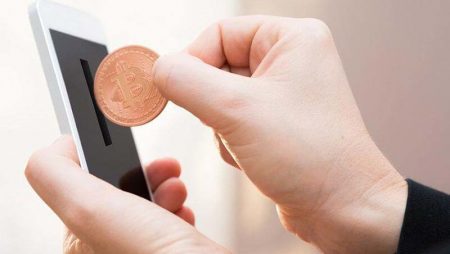 Over the past few days and weeks, there have been several articles published on Live Bitcoin News discussing companies and enterprises that are saying “yes” to bitcoin payments. Whether they are schools, yacht manufacturers, or rent collectors, these firms – and many others – are finally open to the idea of customers paying for items and bills with digital currencies.
Bitcoin Payments Are Slowly Coming to the Surface
What we are finally seeing is that bitcoin and its altcoin cousins are stepping into their primary forms. Some may forget that while these currencies have largely been speculative over the years (and in some cases, such as with bitcoin, even hedge tools), the initial goal of cryptocurrencies was to serve as payment tools that individuals could utilize to garner the items and services they needed to live.
Many of these assets were built to push things like credit cards, fiat currencies, and checks to the side and take over the payment arena. This has been a slow journey, however, given that volatility is continuing to strike down prices and make currencies like bitcoin as unpredictable as ever.
BTC was trading in the high $60,000 range last November, the highest it had ever been. Now, thanks to unforeseen market factors, the world’s number one digital currency by market cap is trading for around $30,000 less. This has caused many stores, businesses, and other enterprises to reject the idea of accepting something like bitcoin in lieu of fiat. They are concerned about losing revenue.
Many crypto fans and analysts want to blame these firms for not stepping up to the plate and accepting what they are calling inevitable technology, but the blame cannot be placed entirely on their shoulders. There are several things at stake here, and many companies – rightfully so – have not had the will to say “yes” to crypto given many of them are likely run by people – just like us – who need to make certain funds each month to feed themselves and their families.
Don’t Hate the Companies That Still Say “No”
Technology trends may be ongoing, and they may be strong, but if they are not fully developed or in place yet, one cannot be expected to simply roll over and accept them without question. If bitcoin, for example, continues to be volatile and this presents problems for those looking to make a living, they cannot be pointed at with disdain and labeled as weak or inefficient.
So, when companies such as the ones mentioned in prior articles have the guts to accept crypto and take a chance on this adapting, yet growing industry, we should not cross our arms, smirk, and yell, “told you so” at the ones that aren’t taking this step. Instead, we should show these accepting companies the respect they deserve and be patient and hopeful that their bravery will soon pass onto others.