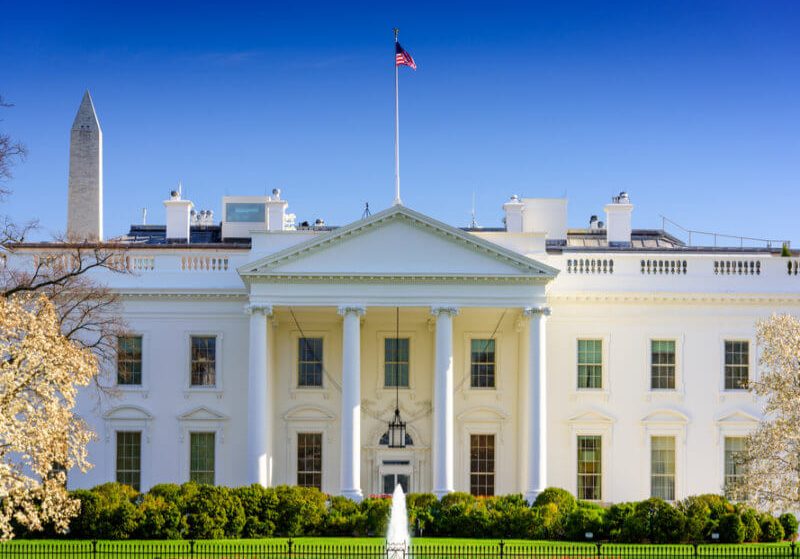 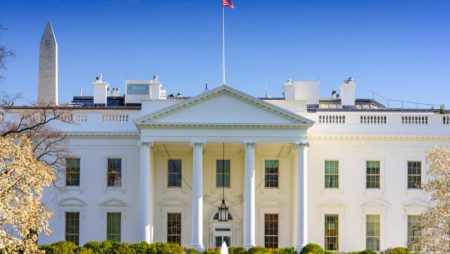 It was said that crypto holders would make a big dent in this year’s midterm elections, and as of this writing, republicans have retaken control of the House of Representatives, offering clear evidence that bitcoin fans and Americans in general have turned on Biden and his nation-hating cronies.
Biden Is Losing Power
Throughout 2022, crypto prices have been crashing and reaching what appear to be points of no return. Bitcoin, for example, has fallen to a new low of around $16,500, its lowest figure in over two years. The world’s number one digital currency by market cap has fallen by around 70 percent, and many other mainstream digital assets – like Ethereum – have followed suit.
In the last several months, the crypto arena has lost more than $2 trillion in overall valuation. Yes, the space has been marred by bad actors, one of which was FTX. Who would have known that one of the industry’s so-called golden boys would turn out to be a key player in its demise?
We’ve also seen the fall of the Celsius Network and many other enterprises that for one reason or another, either couldn’t get a steady hand on their operations or thought they could play around with investors’ money. There have been illicit actors within the space that have caused it to suffer, but most of the pain inflicted on crypto in 2022 can easily be laid on the shoulders of Joe Biden.
Since being inaugurated, Sleepy Joe has implemented disastrous economic policies that have caused inflation to reach a more than 40-year high. When one looks at the prices of food items and gasoline, for example, and compare them with prices seen under President Trump, they can’t help but feel depression, anger, and hopelessness. What we’re witnessing today is the mark of someone who is truly incompetent and deceitful.
As a result of Joe’s negative policies, the Fed has been put in a compromising position which has forced it to continually hike rates. These hikes have caused average citizens to lose access to the American dream. Things like cars, homes, and other necessary items that may require loans or borrowed sums are now too expensive simply due to rising interest, and amid everything, crypto prices have continued to take serious beatings.
Several Americans began to invest in crypto during the COVID crisis. With the dollar starting to flail, the tools presented by the crypto space looked like solid methods of keeping one’s wealth intact. Biden has since ruined that for people by signing multitudes of trillion-dollar spending bills that have led to the rate hikes, thus causing the space to crash and burn.
A Step Towards Bringing Crypto Back
In November, American crypto holders resoundingly showed that they were tired of the weakness and the nation-hating actions of the U.S.’s phony commander in chief and, eager for change, gave the House back to conservative members of Congress.
This could be the starting point to bring crypto back to form. The road will be long, but the healing starts now, and perhaps belief in crypto can once again begin to ascend the financial ladder.