Opinion: Chocolate, champagne, wine, steak, travel discounts — just some of the perks of being a shareholder

Opinion: Chocolate, champagne, wine, steak, travel discounts — just some of the perks of being a shareholder
Stocks News 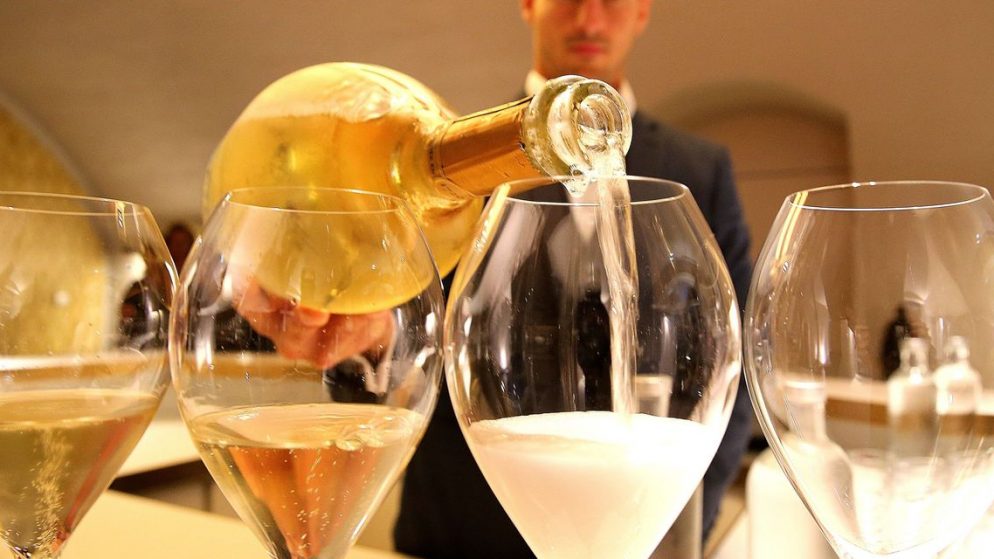 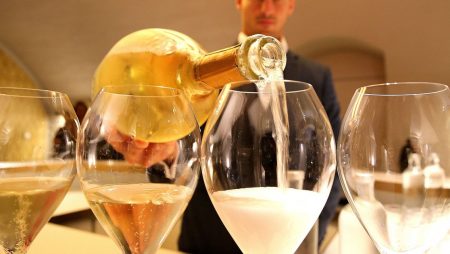 Chocolate, champagne, wine, steak, discounts on hotels and cruises. These are some of the perks companies bestow on shareholders, along with free popcorn and charitable giving opportunities.  While shareholders typically invest for financial returns, a select group of companies have long offered them perks to achieve various goals.

Such shareholder bonuses not only build brand affinity, they invite shareholder loyalty to the company. Since shareholder rewards tend to be products or price discounts, they entice individual shareholders rather than institutions.

Voting turnout by individual shareholders has historically been low compared to that of institutional investors — about 30% versus 90%. Shareholder perks can induce shareholders to vote.  For instance, Swiss chocolatier Lindt
LISP,

gives shareholders a box of its chocolates in exchange for voting on shareholder ballots.  Bank of America
BAC,

increased its individual investor turnout three years running with the promise, prominently stated in its proxy statement, of donating $1 for every vote cast to such causes as the Special Olympics, Habitat for Humanity and the National Urban League.

Some companies recognize that individuals are more likely to vote when they also attend the annual shareholders’ meeting. Product discounts can draw attendance.  At their legendary annual meetings, Toronto’s Fairfax Financial
FFH,

both offer wide-ranging discounts on everything from insurance to household goods and entertainment. Tootsie Roll Industries
TR,

dispenses its famous candy at its annual shareholders’ meetings.

increases shareholder reward value according to the number of shares owned at intervals ranging from 100 to 1,000.

On the other hand, the boom in individual investing might herald renewed interest in shareholder perks. AMC Entertainment Holdings
AMC,

recently avoided bankruptcy thanks to large numbers of individual shareholders buying up the stock. As a reward, the company began giving shareholder-patrons free popcorn.

Beyond such freebies, some companies reward good shareholders with extra votes per share or higher dividends. A half-dozen U.S. companies such as Aflac
AFL,

and a score of French companies including L’Oreal Group
OR,

AIQUY,
,
grant more votes to shares held for many years. Institutional investors have strong appetites for such bonus votes, since it augments their power.  Other companies, such as Esker
ALESK,
,
have begun to pay higher cash dividends on long-held shares. Individual shareholders have a stronger appetite for higher dividends rather than more votes.

Perks are no substitute for shareholder returns, but they have a place in the investor relations of many companies. Managers eager to attract loyal, patient, focused shareholders should consider giving the whole package — returns plus products, discounts, votes and dividends.  Shareholders would eat it up.

Lawrence A. Cunningham is a professor at George Washington University, founder of the Quality Shareholders Group, and publisher, since 1997, of “The Essays of Warren Buffett: Lessons for Corporate America.” Cunningham owns shares of Berkshire Hathaway. For updates on Cunningham’s research about quality shareholders, sign up here.

More: 10 stocks that have what it takes to be a ‘perfect’ company

Also read: The ‘G’ in ESG is getting a big shake-up and it’s a win for stock investors