Opinion: Is Michael Saylor Being Fair to Himself?

Opinion: Is Michael Saylor Being Fair to Himself?
CryptoCurrency News 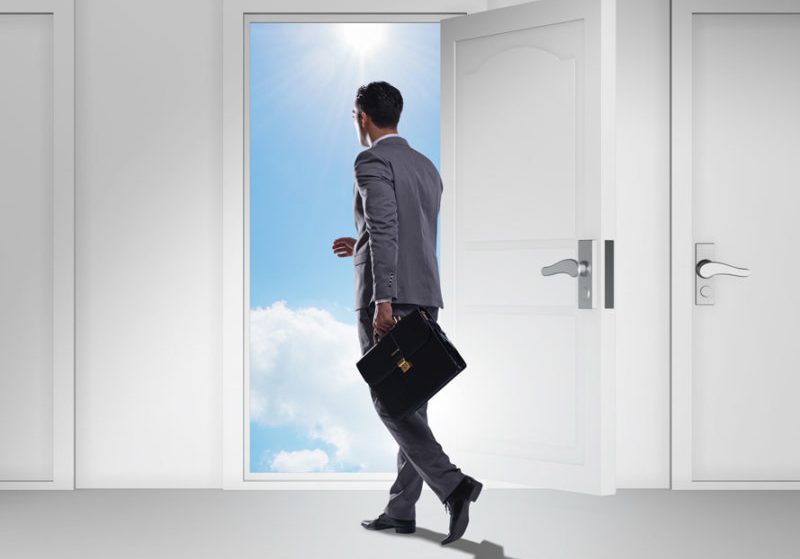 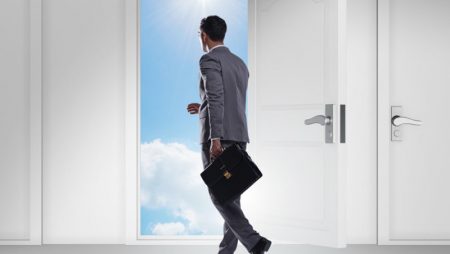 Is Michael Saylor moving too fast by stepping down from his role with MicroStrategy?
Michael Saylor Is No Longer MicroStrategy’s CEO
In a recent article, Live Bitcoin News notified readers that Michael Saylor – the CEO of MicroStrategy – would be stepping down from his position as CEO and entering the new role of “executive chairman.” While nobody has listed bitcoin as the official reason, it’s interesting to see that the move is coming after Saylor put so much into adding bitcoin to his company’s balance sheet.
In the early days, this strategy seemed to work. Bitcoin was rising through the ranks and MicroStrategy basically made it “cool” for institutions to invest in crypto. We saw several similar companies, such as Square, follow suit and begin to buy up BTC units.
However, bitcoin and crypto are now enduring the hardest bear market we’ve ever witnessed. Bitcoin, which was trading at a new all-time high of $68,000 per unit last November, has lost more than 60 percent of its overall value at the time of writing, and it’s struggling just to maintain a position within the low $20K range.
In all, the crypto industry has lost nearly $2 trillion in valuation in just the last few months, and Michael Saylor has taken some flack for tying his company – which at one time, was quite prominent in the software industry – to what is largely considered a relatively speculative asset. His decisions as of late have resulted in a disaster for MicroStrategy, which is presently down $1 billion on its bitcoin investments.
The situation looks grim to say the least. Having mentioned this, is it possible that Saylor is jumping the gun by stepping away from his role as CEO? He isn’t leaving the company altogether, but is it possible that this is an unfair move he’s enforcing on himself?
In defense of Saylor’s actions, bitcoin is very unpredictable. Saylor saw a potential investing opportunity that in the beginning, really worked well for the firm. For this reason, one could argue that his financial and business acumen are unmatched.
At the same time, there were many signs in play that bitcoin was likely to lose more before it recovered, yet instead of taking a break from his investment patterns, Saylor continued to push MicroStrategy into buying more BTC, which ultimately resulted in the loss being recorded at press time. In fact, during quarter two of this year, when BTC first began to show heavy signs of struggling, Saylor moved ahead with his standard BTC patterns.
He stated in an interview:
We are still early in the adoption cycle of digital assets and bitcoin in general. There is clearly a strong demand around the world for [several] things: a digital property to serve as a long-term store-of-value asset; a digital commodity to serve as a trading alternative to energy, metals, and other physical commodities; and a digital payments network that’s open, neutral, fast, and free for all to use.
Is This for the Best?
These words tell us a few things about Saylor, the main one being that while he may be skilled in business, he doesn’t seem to know when to quit.
Perhaps someone more practical or steady in their monetary thought processes can be better for the company’s future.