Opinion: Your stock fund’s poor return could be because the manager is clueless about when to sell

Opinion: Your stock fund’s poor return could be because the manager is clueless about when to sell
Stocks News 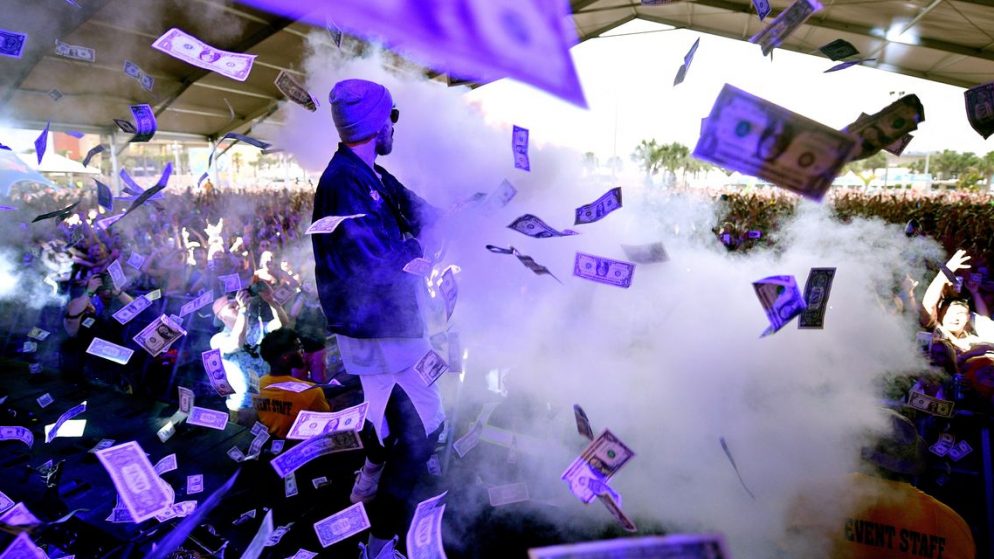 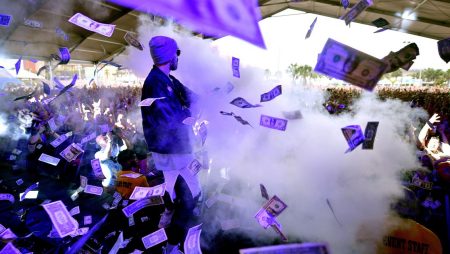 The key to outperforming the market lies in knowing what and when to sell. Yet even most investment professionals fall seriously short on the sell side.

That’s the finding of an academic study just released by the National Bureau of Economic Research. Entitled “Selling Fast and Buying Slow: Heuristics and Trading Performance of Institutional Investors,” the study’s authors are Lawrence Schmidt, an MIT finance professor; Klakow Akepanidtawron, an economist at the IMF; Alex Imas, an assistant professor of behavioral science and economics at the University of Chicago; and Rick Di Mascio of Inalytics.

The study’s title is a play on the book written several years ago by Nobel-prize-winning economist Daniel Kahneman entitled “Thinking Fast and Slow.” Kahneman focused on the distinction between two types of thinking: fast (which is instinctive and emotional) and slow (which is more deliberate and logical).

The authors of this new study find that a similar distinction exists between how advisers approach their buying and selling decisions — with buying being slower and more deliberate and selling quicker and more emotional.

The authors reached this conclusion upon analyzing a unique database containing the transaction-by-transaction data of a group of institutional investors that each managed more than $500 million in assets. The database contained 89 million separate transactions between 2000 and 2016. The researchers discovered that “while the investors display clear skill in buying, their selling decisions underperform substantially.”

Specifically, stocks added to the investors’ portfolios “outperform both the benchmark and a strategy which randomly buys more shares of assets already held in the portfolio by more than 100 basis points [1.0%] annually per dollar of purchase volume. In contrast, stocks sold not only fail to beat a no-skill random selling strategy, they consistently underperform it by substantial amounts.”

This new study inspired me to investigate whether similar behavior is common among investment newsletters. Though I did not replicate the researchers’ methodology exactly, I constructed two hypothetical portfolios: One contained all stocks that were bought at any time in calendar 2020 by any of the investment newsletters monitored by the Hulbert Financial Digest; the second portfolio contained all stocks that were sold at any time during that year.

(both portfolio returns include reinvested dividends). The difference between these two returns is not large enough to be considered statistically significant.

The portfolio of last year’s sells is another story altogether. Its year-to-date gain is 28.0%, almost eight percentage points better than the S&P 500 and close to nine percentage points ahead of the “buy” portfolio. These results are consistent with those reached by this new study.

Know when to fold ’em

These results are puzzling, since in theory the factors that go into determining which stocks will outperform the market are no different than those involved in determining which ones will not. That advisers are consistently better at one over the other suggests that various psychological and behavioral biases must be at work. These biases are the “heuristics” the researchers refer to in the title of their new paper.

One such bias that the researchers identify is the tendency to pay far more attention to the buy than to the sell decision. The researchers conducted extensive interviews with several managers, who revealed that they devote inordinate energy to finding the next blockbuster stock — while regarding the sell decision “largely as a way to raise cash for purchases.”

A consequence of this bias is that the typical adviser will rely on rules of thumb when selling, substituting mental shortcuts in lieu of undertaking the same extensive and deliberate analysis that they do on the buy side. One such rule is to sell positions held at a loss, for example, which can lead to selling stocks that otherwise remain compelling long-term bets.

In 2020, oil and gas stocks, for example, were crushed during the initial stages of the pandemic-induced economic lockdowns, leading many advisers who had been holding such stocks to throw in the towel. So far this year, in contrast, the oil and gas sectors are leading the market higher.

The cure for this bias is to devote just as much energy to your sell decisions as to your purchases. One suggestion from this new study’s authors is to systematically track the stocks you sell in the same way you track your purchases. In that way you can learn from your mistakes and become a better investor.

That is not how we typically view our sell decisions, unfortunately. If we’re selling our losers, for example, each of those sells represents a failure — something that we want to forget. As one institutional manager said to the researchers: “When I sell, I’m done with it. In fact, after I sell, I go through and delete the name of the position from the entire research universe.”

Mark Hulbert is a regular contributor to MarketWatch. His Hulbert Ratings tracks investment newsletters that pay a flat fee to be audited. He can be reached at mark@hulbertratings.com

Plus: Labor Day has been a turning point in markets the last three years. Here’s what one strategist sees happening next.

Also read: Hold onto those value stocks because the Wall Street stampede into defensive names is about to turn, says Citi