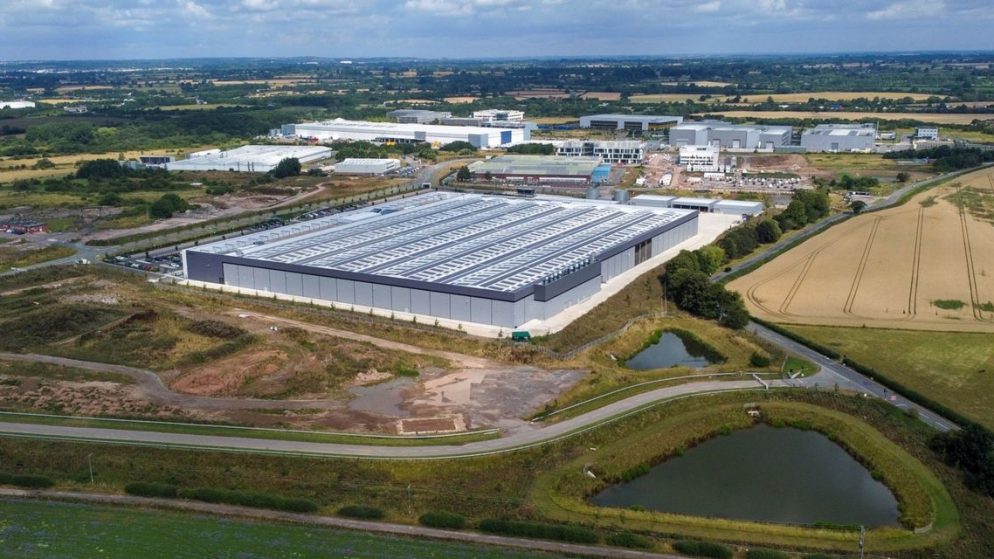 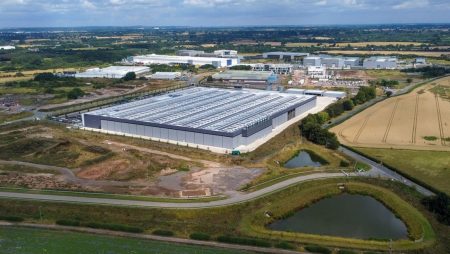 An aerospace deal on Monday has some good news for aerospace investors. Things are slowly getting better for the industry, which was ravaged by Covid-19.

Industrial components giant
Parker Hannifin
(ticker: PH) is offering to buy the aerospace supplier
Meggitt
(MGGT. London) for 800 pence, or about $11.11, a share. That is a 70% premium to where Meggitt share closed for trading on Friday.

Parker is the larger company, with a market capitalization of about $40 billion. It serves many industrial end markets, ranging from heavy machinery to commercial aerospace. Meggitt is an aerospace supplier and makes products such as inertial sensors and valves for engines.

Investors like the deal. Meggitt shares rose 57% in overseas trading, closing at 735 pence, while Parker stock fell 2.1%. The
S&P 500
and
Dow Jones Industrial Average,
for comparison, lost 0.3% and 0.2%, respectively.

Meggitt also announced its first-half results. Earnings, at 4.9 pence, were better than the 4.3 pence analyst projected, but sales were less than anticipated. Meggitt is an aerospace supplier still dealing with Covid-19.

Vertical Research Partners analyst Rob Stallard pointed out that Meggitt’s aftermarket sales increased 31% from the first quarter of 2021 to the second quarter. Aerospace suppliers sell to original equipment manufacturers such as
General Electric
(GE) and
Boeing
(BA), but they also sell a lot of spare parts, given that planes last for 20 years or so.

A growing aftermarket is another sign the industry is on the mend.

The small drop in Parker stock is a sign investors are comfortable with the deal too. Shares of acquiring companies can be weak after management announces a big deal, either because investors are concerned that the buyer is adding debt and taking on the complex task of integrating a new business, or because of short selling by merger-arbitrage traders seeking to lock in a deal spread.

The Meggitt deal is all cash, so merger arbitrage isn’t a factor. And Parker is a consistent acquirer, so investors may be confident that it can handle this deal.

Parker has bought about 18 businesses over the past decade, benefiting shareholders in the process. Parker stock has gained about 17% a year on average for the past 10 years, a bit better than the 15% comparable figure for the S&P 500.

The combined market capitalization of both companies increased by $2.6 billion on Monday. This is a case of one plus one equaling more than two, which often happens with corporate M&A.