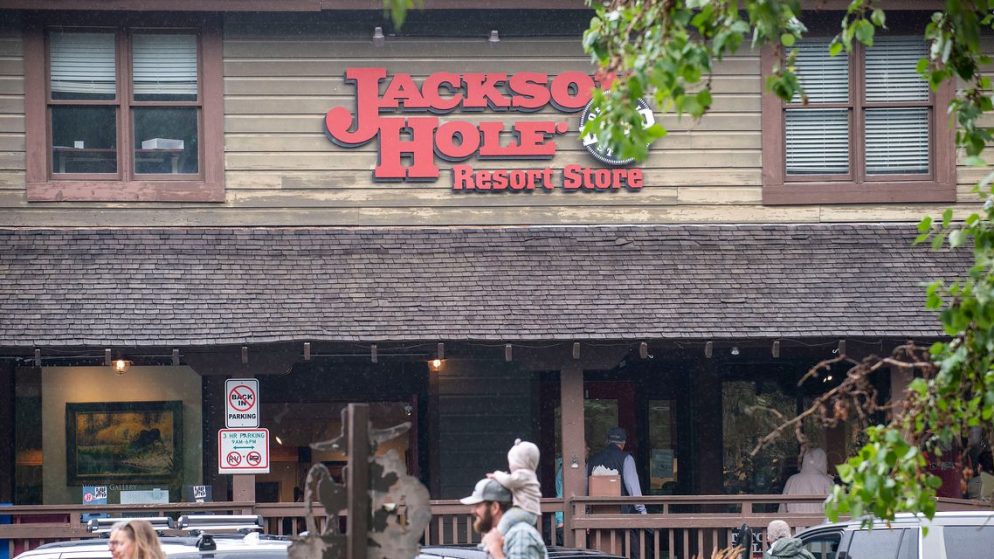 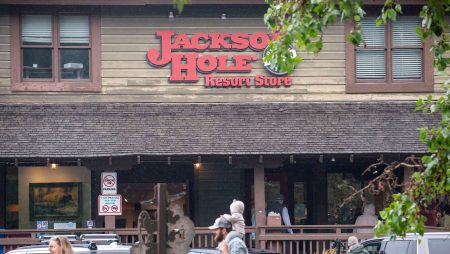 CHEYENNE, Wyo. — The outdoor gear and clothing company Patagonia has stopped providing its merchandise for sale at a Wyoming ski resort to protest the owners’ sponsorship of a Republican fundraiser featuring Rep. Marjorie Taylor Greene and other top supporters of former President Donald Trump.

Well known for decades for its outspoken support of progressive causes and environmentalism, Patagonia in the past has brought unwanted attention to Facebook and Instagram and the Outdoor Retailer shows in Salt Lake City.

Now, the company’s activism could spell trouble — among left-leaning skiers at least — for Jackson Hole Mountain Resort. A major tourism destination in Wyoming, the resort known for its bright red gondola car and logo with a silhouetted bucking horse and rider is among the best-known brands from one of the most Republican states.

“We join with the local community that is using its voice in protest. We will continue to use our business to advocate for stronger policies to protect our planet, end hate speech and support voting rights and a strong democracy,” Patagonia spokeswoman Corley Kenna said in a statement Wednesday.

The boycott, first reported by WyoFile, means Patagonia merchandise won’t be available in three shops at the resort which Kenna said were Patagonia’s largest account in Jackson Hole.

Also there were Rep. Jim Jordan, of Ohio, and Mark Meadows, Trump’s former White House chief of staff. Admission started at $2,000 per couple.

The event drew a small group of curbside protesters, some with signs that read “Hey JHMR, your Greene washing is showing” and “JHMR passes fund treason?”

Jackson Hole Mountain Resort has been a ski industry leader in recycling and reducing energy use and will continue to offer “world-class brands” in its stores, President Mary Kate Buckley said in a statement Thursday.

“We are proud to be the largest mountain resort operating on 100% wind today. We will remain focused on operating a world-class mountain resort and protecting the health and safety of our guests and employees,” Buckley said.

Ventura, California-based Patagonia would reconsider its boycott if the resort owners demonstrated “a commitment to a healthy planet and healthy communities,” Kenna said Thursday.

Jackson Hole Mountain Resort is in Teton County, one of just two Wyoming counties that preferred Joe Biden over Trump in the 2020 election. Biden won Teton County with 67% of the vote; Trump won the state with 70%.

Teton County also is home to Republican Rep. Liz Cheney and her father, former Vice President Dick Cheney. Trump has vowed to help defeat Liz Cheney in 2022 for voting to impeach him for his role in the Jan. 6 U.S. Capitol riot.