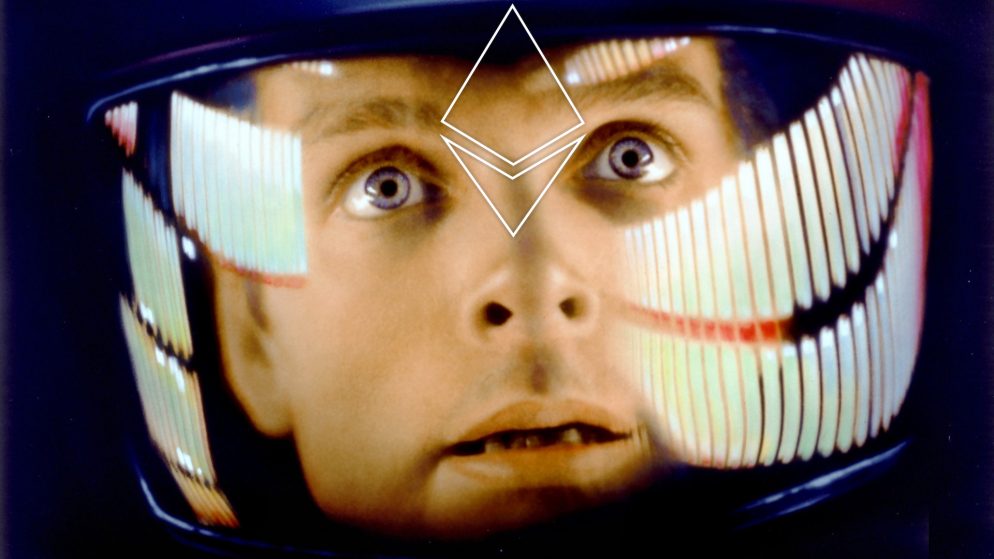 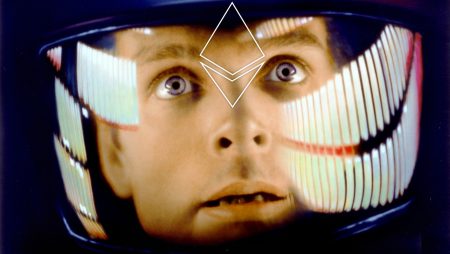 Paul Chou is the founding CEO of Ledger X, a crypto wallet system. At only 38 years of age, he is one of the most successful crypto entrepreneurs in the space, and he recently sold his company to Sam Bankman-Fried of FTX fame, suggesting the wallet protocols will now become part of this new and growing exchange.
Paul Chou Is Building a Universal Cryptocurrency
Now, Chou has his sights set on a new crypto project. He’s looking to create a new digital token called Foundation Coin, and he says it can be spent on Earth, Mars, the moon, and anywhere else in the universe. As the world plans future space exploration and even colonization in some cases, Chou anticipates that people are going to spread across the galaxy and will need a single unit of currency to keep them all connected regardless of what planet they’re on. This, he says, is where Foundation Coin will potentially be necessary.
In a recent interview, Chou commented that he thinks the Earth is heading towards a bleak and dismal future. With population spikes continuing all the time and resource limitations now spreading to even developed countries, he’s convinced humans will need to find new places to live. He says:
There’s a nonzero chance the Earth is doomed. We should have a backup plan.
He believes that Mars will be the next planet humans wind up traveling to. Much like in the Arnold Schwarzenegger film Total Recall, he believes that the atmosphere of Mars will give humans an opportunity to learn from their mistakes and rebuild a new society knowing what they do now. He says:
Mars is a unique, blank slate starting point where we can try something from scratch, so we should treat it as such and then take all the advantages and use that speed that’s going to be necessary for those intrepid people that go there to move as quickly as possible, and we just need a financial bridge to do it.
It was these thoughts that ultimately laid out the plans for Foundation Coin. He and his team spent many months trying to uncover things like how the speed of light works so they can garner the data necessary to make a coin that would ultimately be purposeful regardless of what planetary system it was stationed on. He says:
We know how the speed of light works depending on how close Mars is to Earth at any given point. Now it’s a coding problem.
One Small Step for Man, One Giant Leap for Crypto
Chou has not been silent about his plans, and those who know about it in the industry – including Sam Bankman-Fried – believe the asset is going to do wonders for the arena. Bankman-Fried commented:
It’s obviously going to be totally huge for the business if and when that happens.