El Salvador and Bitcoin… Will They Break Up? 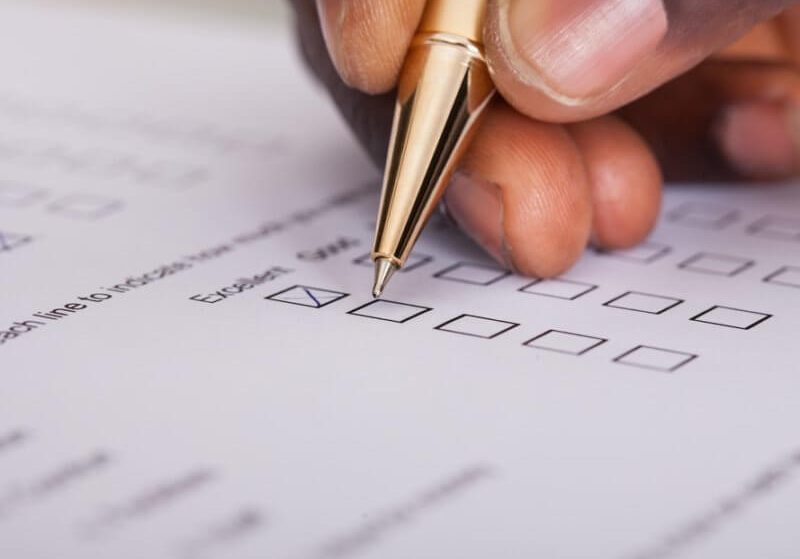 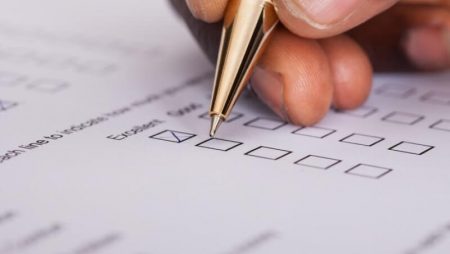 According to a new survey, many residents of El Salvador consider the bitcoin experiment implemented by their country’s leaders a failure.
El Salvador and Bitcoin… Will They Break Up?
The poll was conducted by the University of Central America. Roughly 75 percent of the survey participants said they have not used any cryptocurrency throughout 2022. A total of 77 percent of the participants flat out said that they don’t feel implementing bitcoin as legal tender was a worthwhile idea. They say they were perfectly fine just using USD.
It’s a shame when one really considers these results. El Salvador likely had the most noble of intentions: to give its people full financial independence, and what better way to do that than through bitcoin? Up to that point, the country had long depended on the U.S. dollar to stay afloat, and it sought to give itself some leeway in what it could do from a monetary perspective.
Unfortunately, the idea of bitcoin implementation is often easier said than done, and El Salvador is learning that lesson now. The country experienced some rather droll beginnings when it was told by the World Bank that it would receive no aid in the department of its bitcoin plans. The organization claimed bitcoin was too volatile and speculative to be taken seriously, and thus it didn’t see the benefit in establishing bitcoin as a legal form of money that people could use to pay for goods and services.
In addition, there were many problems surrounding the public, as citizens began rioting in the streets of San Salvador (the nation’s capital city) as a way of protesting what they felt was forced usage. They claimed bitcoin was too tied to illicit behavior and fraudulent activity, and thus they were worried about the implications of bitcoin and what it could do to their native land.
Lastly, the Chivo wallet system – which was created to give residents access to bitcoin – experienced several technical issues and for a while, prevented owners from gaining access to the funds that had been provided to them. El Salvador sought to travel through the bitcoin tunnel unscathed, but it appears to have come out on the other side covered in muck and grime.
Things Can Always Turn Around
However, we know by now that the worlds of blockchain and bitcoin can be very unpredictable. Just last year, the world’s number one digital currency by market cap was trading at a whopping $68,000 per unit. While it has lost more than 70 percent of its value at the time of writing, there’s no reason to assume that the currency cannot return to form and hit the highs it did roughly 12 months ago once again.
Perhaps once bitcoin repairs itself El Salvador’s citizens will begin warming up to the asset.