Terra Luna Was a Disaster 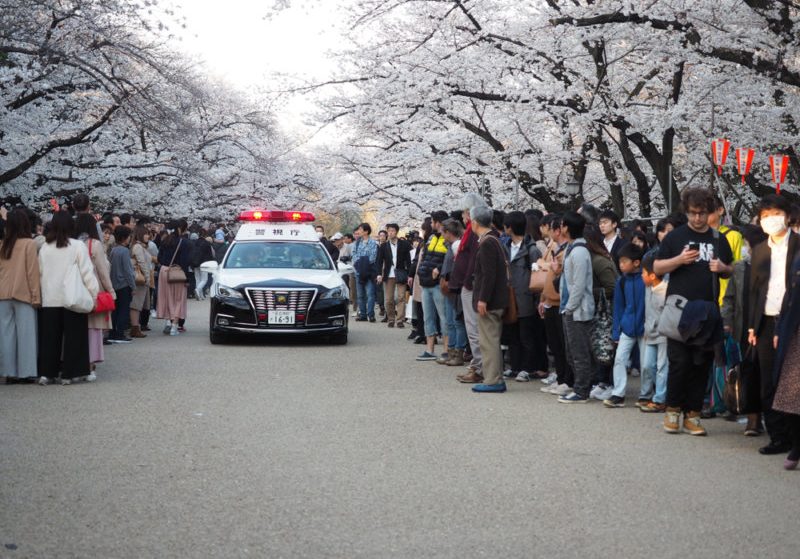 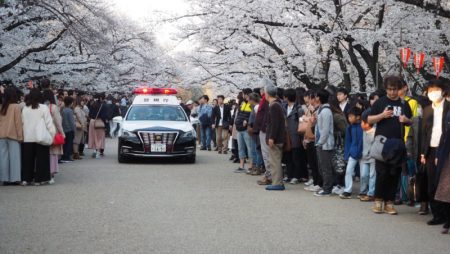 A court in South Korea has issued an arrest warrant for crypto executive Do Kwon, the head and founder of blockchain platform Terraform Labs. Kwon is facing charges of fraud following the collapse of the algorithmic stable coin Terra Luna, which fell apart over the summer and is alleged by many to be the responsible party for the bearish conditions bitcoin and the crypto space are now contending with.
Terra Luna Was a Disaster
Terra Luna is widely considered to be one of the most embarrassing and controversial flops to ever occur within the realms of crypto and blockchain. As an algorithmic stable coin, Terra Luna was not backed by any physical collateral unlike products such as USD Coin (USDC) and Tether. These assets are backed by fiat currencies like the US dollar, and such a peg means that these currencies are consistently trading at the $1 mark.
But Terra Luna is quite different. The only thing backing it was the belief that people had in it. They believed that it was worth something, so it managed to maintain its price. However, as the volatility and speculation of the market over the past year began to get worse, things got rather shaky for Terra Luna, which ultimately lost its peg and collapsed during the summer months, causing traders and investors to lose billions of dollars in portfolio value overnight.
While the creators did initially try to establish a new version of the currency, the damage had been done, and very few investors found themselves willing to trust the same people with their financials again. Now, a court in South Korea is alleging that there was malicious intent behind the creation of the token, and that this may have all been planned from the start. Terra Luna could have been the most expensive rug pull ever undertaken, and law enforcement wants to see the people who might have instigated it behind bars or at least facing a jury.
A spokesperson for prosecutors looking to arrest Kwon explained in a statement:
An arrest warrant has been issued for a total of six people including Do Kwon, who are currently residing in Singapore.
The Crypto Space Is Really Suffering
Following the collapse of Terra Luna, the crypto space began suffering like never before. bitcoin, for example, is the world’s leading digital currency by market cap. The asset – which was trading for about $68,000 per unit in November of last year (a new all-time high) – has fallen by more than 70 percent in the last 11 months and is now struggling to maintain a position in the low $20K range.
In addition, the crypto space has lost more than $2 trillion in overall valuation. Several other firms and crypto enterprises – including Voyager Digital and the Celsius Network – have also entered bankruptcy proceedings.