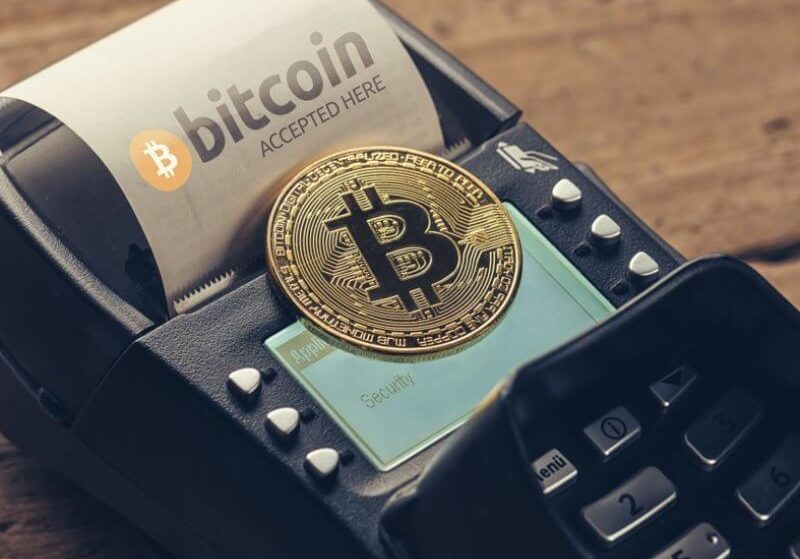 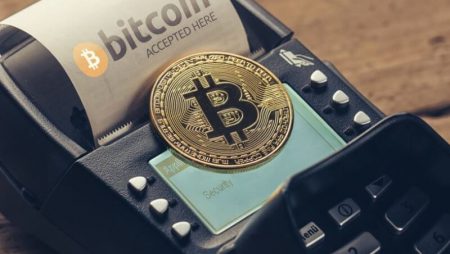 According to a new survey, approximately three quarters of El Salvador residents are not crazy about their country adopting bitcoin as an official currency, citing confusion over how the asset works as the primary reason.
El Salvador Is Creating Turmoil Through Bitcoin
El Salvador has been largely dependent on the U.S. dollar to get around and operate in the world, but now the country is doing something that no nation has ever done before: it’s declaring bitcoin legal tender. Beginning September 7 of this year, customers and individuals can walk into any store and utilize bitcoin like they would fiat to purchase goods and services. Those who are not comfortable doing so may still use the U.S. dollar as they have been doing all this time, but those looking to utilize BTC for any reason cannot be denied service, and businesses must approve the transactions.
The decision has been met with controversy by many analysts and traders alike, some of which claim that bitcoin is too unreliable and too volatile to be used for such a purpose, and to an extent, we cannot blame them for worrying. The situation places many business owners in a rough spot. There is a reason why over the past several years, so many companies have denied bitcoin users the opportunity to pay for items with crypto.
If you walk into a store and buy $50 worth of merchandise with bitcoin, the business owner in question needs to transfer that money to fiat. If they are unable to do so within a set period, the price of bitcoin could go down. Should this occur and your $50 turn into $40, you can keep everything you bought, but the store winds up losing money. It’s not a situation that’s entirely fair, but it seems like business owners in El Salvador are not getting the proper say, hence the protests and the resistance that has come up over the past few weeks.
Too Much Trust for USD
In addition, it is being suggested that the country has not yet identified how it’s planning to really adopt cryptocurrency. Rather, El Salvador has simply pushed a bitcoin agenda forward without a clear plan. One farmer who lives near the capital of San Salvador named Jose Guardado was interviewed regarding his thoughts on the world’s leading cryptocurrency. He explained his concerns in the following statement:
I prefer the dollar because we already know it and know it well. There’s no problem, but as we don’t know [bitcoin], we don’t know how it will work.
Niyib Bukele – the president of El Salvador – recently tweeted that bitcoin is not being forced on anyone, and that the option of utilizing the U.S. dollar remains, though he is encouraging everyone to learn more about BTC given that it is supposedly less costly and provides advantages for struggling individuals.

Sri Lanka Tells Its Citizens to Avoid Crypto
8 hours ago