Mining Is Coming to a Standstill 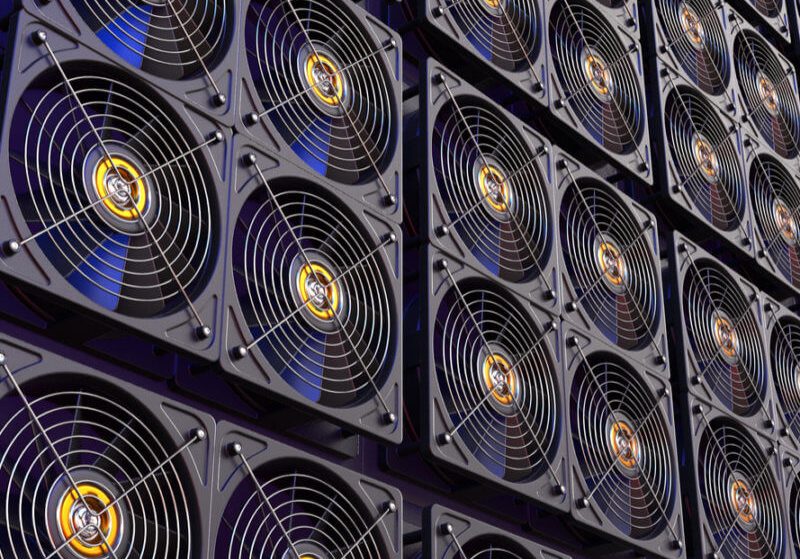 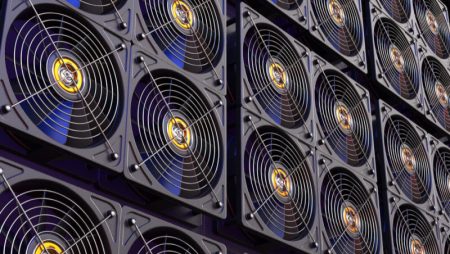 There’s some good news about bitcoin mining in the sense that recent reports suggest the process is utilizing far less energy than it has in the past. However, it appears the numbers have only gone down somewhat, and the world of crypto mining is still wreaking havoc on energy supplies everywhere.
Mining Is Coming to a Standstill
It has widely been reported that bitcoin and crypto mining uses more energy than some developing nations, and the incoming reports still suggest this despite the notion that the amount of energy being used has gone down somewhat. There are many reasons for this, a big one being that crypto is in a very bad place at the time of writing, which means there are likely several miners calling it quits or unplugging their machines for a little while.
Whenever bitcoin and other leading digital currencies undergo harsh bearish conditions, it seems mining comes to something of a standstill. Many miners either leave the industry for good or take an extended break as they wind up putting more into the mining process than they get back.
Right now, bitcoin is struggling like it never has, with the digital currency dropping more than 70 percent since it hit a new all-time high of roughly $68,000 per unit last November. At press time, it appears the currency has shot back up into the low $20K range, which is a slight improvement from where it’s been over the past few weeks ($18,000 – $19,000).
The price drop in question is likely giving environmentalists something to be pleased about as miners shut off their machines and take occasional breaks. Alexander Neumueller – digital assets CBECI project lead at CCAF – explained in a recent statement:
Environmentalists, financial institutions, and policymakers are growing increasingly concerned about bitcoin’s electricity consumption and its associated environmental repercussions. A significant decrease in mining profitability led to a decline in electricity consumption. Given the recent sharp decline in mining revenue per unit of computing power provided, a shift to more efficient hardware occurs, which leads to the, at least temporary, retirement of older, less efficient hardware.
Musk Wasn’t Happy
For years, many people have argued that the process of bitcoin mining is putting the universe in an irreversible state of harm, and it doesn’t help when a lot of these people are leaders of the crypto space such as Elon Musk of Tesla and SpaceX fame. In early 2021, Musk announced that he would permit BTC holders to purchase new electric vehicles with their crypto assets, though this decision didn’t last as only a few weeks later, Musk rescinded the order claiming he was concerned about the amount of energy for mining.
He also commented that he would not permit bitcoin payments for vehicles unless miners became more open to green energy.