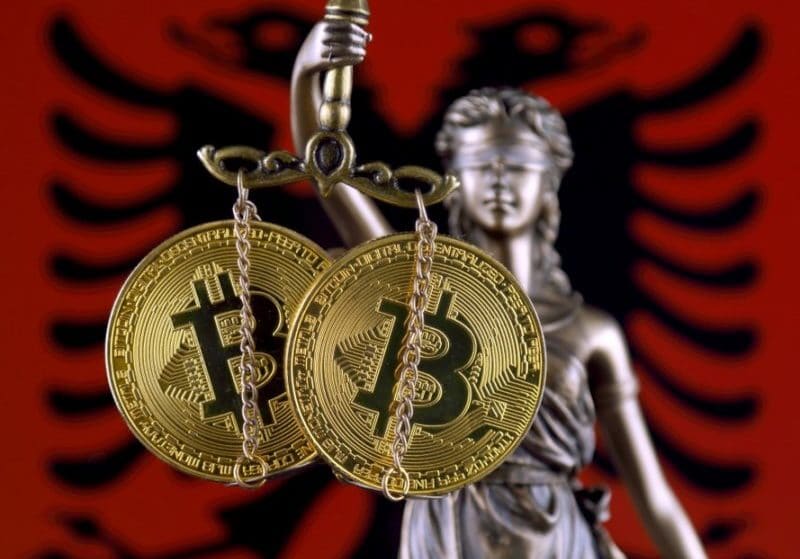 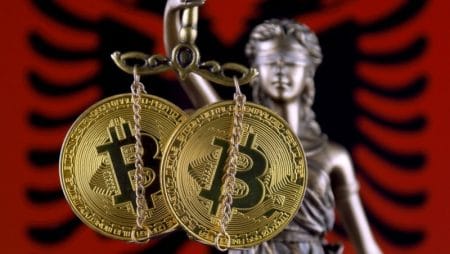 The republican representative of North Carolina in the House Madison Cawthorn has been under investigation for some time for allegedly not reporting various cryptocurrency purchases.
Cawthorn Didn’t Disclose Holdings in Set Timeframe
According to the present rules of Congress, all representatives and senators who purchase stocks, cryptocurrencies, or other assets must report the buys to an ethics committee within 30 days or face the music. The rules are set in place by what’s known as the STOCK Act. It is now coming out that Cawthorn did not adhere to these rules, and instead reported his purchases about six months after they had already been completed – a violation of the present standards.
One of the cryptocurrencies that Cawthorn purchased was an asset known as “Let’s Go Brandon” coin, a token named after an anti-Biden chant. The phrase first took precedence last August when Biden sloppily pulled out of Afghanistan. The event led to a near-full takeover of Kabul – the country’s capital – by the Taliban (despite a 20-year war and several lives lost) and 13 servicemembers killed in a subsequent suicide bombing.
Since then, with rising inflation, high gas prices, and a recent attempt to implement unconstitutional COVID vaccine mandates, the phrase has become louder and more widespread as Biden continues to show his incompetence not just to America, but to the world.
By failing to disclose the purchases within a set timeframe, Cawthorn now joins a growing list of thus far 60 separate representatives that have allegedly violated the STOCK Act. In a statement, the House Committee on Ethics explained:
All financial disclosure filings must disclose ownership interests of virtual currency.
It’s unclear – at the time of writing – if perhaps Cawthorn simply wasn’t familiar with the rules pertaining to stock and crypto purchases while in Congress. The funny thing is that for all the hype and talk this case has aroused, the end results likely won’t add up to much.
It has been stated that Cawthorn, under normal circumstances, would likely have to pay a fine of around $200. This isn’t much money in any sense, though it has also been hinted that the Committee could go so far as to waive the fee in question, so if that were to happen, why is this turning into such a big deal?
No Punishment to Be Had?
The guess here is that if one falls into the “red” or “republican” categories, the mainstream media and the present administration need to act like everything they do should be punished to the nth degree. The fact that this isn’t going to amount to anything really suggests that it probably shouldn’t have made headlines the way it has over the past few weeks.
It is estimated that Cawthorn bought more than $100K worth of Let’s Go Brandon coin and more than $260,000 in Ethereum.