Report: Don’t Expect to Get Rich Through Bitcoin in 2022

Bitcoin and Other Coins Continue to Fall

Report: Don’t Expect to Get Rich Through Bitcoin in 2022
CryptoCurrency News 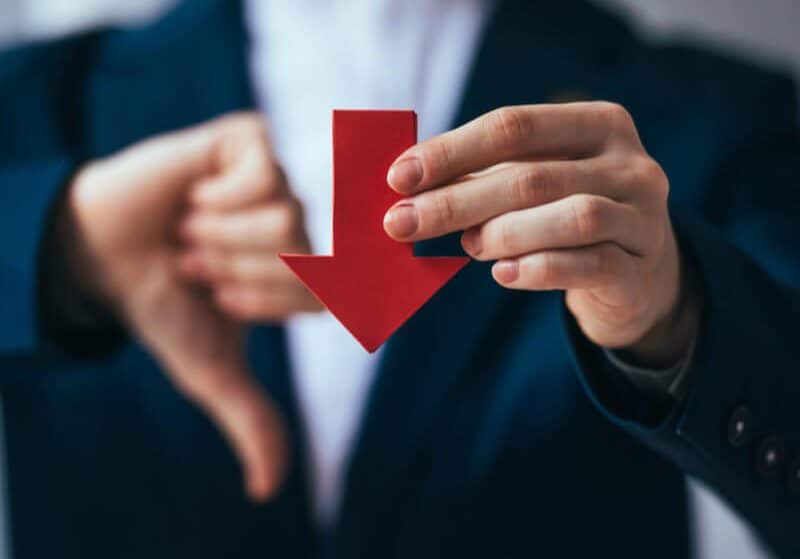 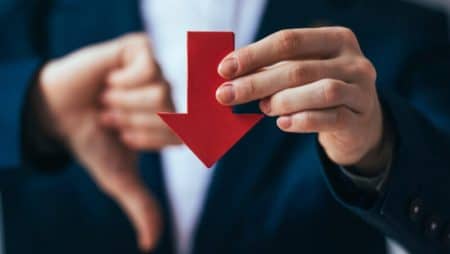 A report has come out telling crypto investors they shouldn’t expect to make any money on their holdings this year. That inflation is too high and cryptocurrencies like bitcoin are expected to be in the red for the rest of 2022.
Bitcoin and Other Coins Continue to Fall
The year has been rather rough and tumble for the crypto world. Bitcoin was initially trading at around $68,000 just seven months ago, though at the time of writing, the world’s number one digital asset by market cap has fallen to about $29,000. This is close to $40K less than the all-time high it reached in November of 2021.
Alesia Haas – chief financial officer at Coinbase – explained to a group of crypto investors as part of a recent conference:
We have incredible macroeconomic uncertainty. We have inflation. We have a lot of people moving to a risk-off mindset in terms of their investing style, and crypto, because of its newness and recency, is a riskier asset class, and so we’re seeing money move away from it because of those macro conditions.
This same sentiment was offered by Chaim Siegel, an analyst with Elazar Advisors. In a recent note to clients, Siegel wrote:
The Fed’s moves are right now against assets that benefit from inflation with no yield like crypto. I don’t think crypto investors think about the Fed, but the Fed is shaking the crypto trees right now.
With rates constantly rising, it’s now harder than ever to afford a home, a car, or virtually anything else that under normal circumstances, would require a loan of sorts. There is also rapid inflation, which is now at a 40-year high under incompetent leaders like Joe Biden. It is being reported that inflation will last into 2023, so people will likely be stuck paying high prices for just about everything and anything over the next several months.
With the problem getting worse, the hedge fund idea that many associated with bitcoin during the COVID pandemic is being challenged in ways nobody could have predicted. Many felt that bitcoin was likely a hedge tool; something that could keep one’s wealth stable and steady during times of economic strife. For a while, it seemed like the asset was doing this job, but now, one can argue that bitcoin is seriously underperforming.
Could It Last All Year?
Coinbase’s CEO Brian Armstrong made the following statement about what he thinks traders will witness in the coming year:
I think in the up markets, people are irrationally exuberant, and then in the down markets, people are irrationally pessimistic, and remember that this is just like we had one quarter where the market pulled back. I think there will be blood running in the streets if it continues for four quarters.
Coinbase itself has lost virtually half its value as the crypto bloodbath continues.