Report: North Korea Has Made Off with More Than $1 Billion in Crypto

Report: North Korea Has Made Off with More Than $1 Billion in Crypto
CryptoCurrency News 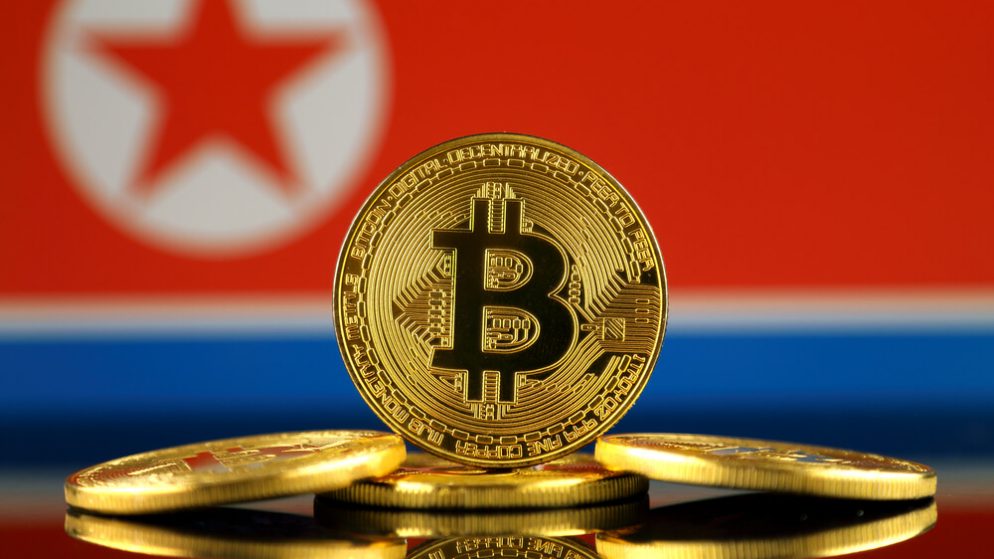 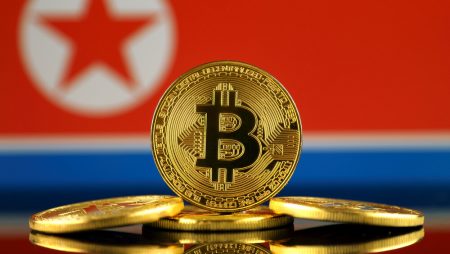 The top spy agency of South Korea stated its neighbor North Korea has stolen an estimated $1.5 trillion won worth of cryptocurrency funds over the past five years. This is equivalent to about $1.2 billion in USD. More than half of that money was stolen in the year 2022 alone.
North Korea Is Still Stealing Crypto
North Korea has long been in the habit of stealing digital currency and engaging in crypto hacks and related activities to garner the funds it needs to continue building its nuclear arsenal. The country also experienced a weakening economy during the days of the COVID pandemic and has also suffered at the hands of the U.S., which has regularly imposed sanctions against the nation. Thus, the country has long been in desperate need of fast cash, and it’s often turned to crypto to make this happen.
But this crypto is usually stolen from other regions of the world including the United States, several parts of Europe, and of course, South Korea. The National Intelligence Service – the main spy agency of the latter region – has said that North Korea’s ability to steal digital currencies has grown exponentially over the years, and they predict the methods it uses are among the best in the world.
Sanctions against North Korea were toughened in the year 2017 by the United Nations given its ongoing nuclear missile tests and its regular focus on cybercrime. Exports from North Korea – such as coal, textiles, and seafood – have all been very limited over the past five or six years, causing the nation to pass several of its foreign workers onto other regions. Even further restrictions came about during the days of the pandemic, and by then, North Korea was allegedly suffering like it never had before.
South Korea is now saying that its neighbor to the north is not done stealing digital assets. In fact, it’s likely only getting started. South Korea fully expects its northern counterpart to conduct additional illegal cyber hacks in the year 2023, and that more crypto is likely to make its way into the hands of Kim Jong-un and his fellow regulators.
Trying to Keep Itself Alive
In addition, South Korea says that the northern region will also attempt to make off with specific technology information and confidential data regarding South Korean foreign policy and national security.
In December of last year, several representatives of nations like the U.S., South Korea, and Japan all unanimously agreed to increase their efforts to fight off or at least limit the illegal dealings of North Korea. Just last February, a panel of U.N. representatives claimed that the nation of North Korea was continuing to engage in cyberattacks on various crypto firms and exchanges, and that missile tests go on despite the nation’s ailing economy.