Is TRON the Ultimate Energy Saver? 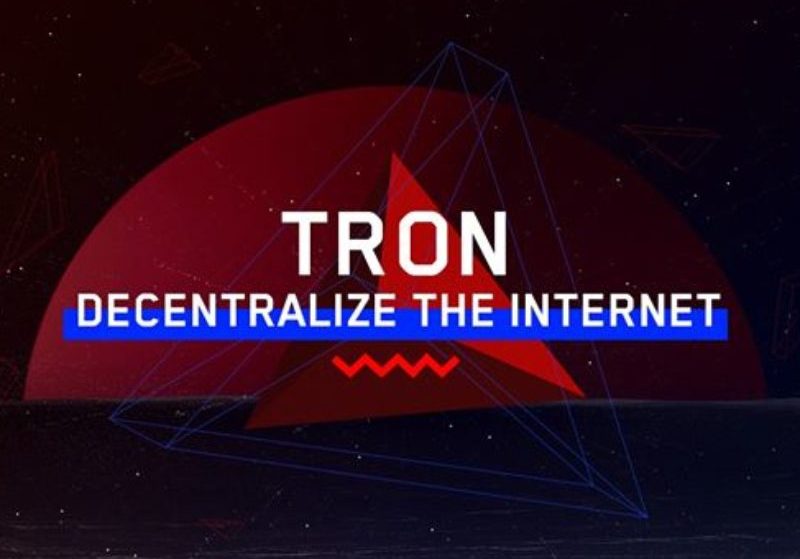 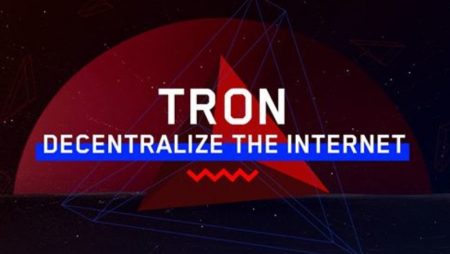 With so many people worried about how much energy is utilized by mainstream cryptocurrencies, it’s strange that more individuals don’t turn their attention to TRON, one of ETH’s biggest competitors.
Is TRON the Ultimate Energy Saver?
There are many arguments surrounding the amount of energy use in the crypto space. It appears bitcoin mining uses more energy than many developing countries (there have been countless reports published on this issue), for example. People like Elon Musk – who has always been a crypto fan – have seemingly turned their backs on potential money-making opportunities because they are so worried about what the future of mining holds and the damage it can allegedly do to the planet.
Musk announced early last year that he was going to allow crypto holders to purchase Tesla vehicles with bitcoin. Everyone was excited and it looked like the coin was going to reach a whole new level of mainstream respect and attention, but that wasn’t quite the case as just a few weeks later, he rescinded the decision claiming the amount of energy used in the mining process was inexcusable, and he wasn’t able to condone the practice of bitcoin use without miners being more transparent about their sources.
ETH, by contrast, has long talked about what’s known as “The Merge,” a situation where the blockchain network is going to switch from a proof of work (PoW) to a proof of stake (PoS) module. This move was slated for September 15 of this year, and it was allegedly going to make Ethereum not only faster and less expensive for users, but it was also going to make the blockchain much more energy efficient and carbon neutral. We’ll have to wait and see if it’s truly successful.
Lastly, countries like China have even declared bitcoin mining illegal within their borders as a means of becoming more eco friendly in the future. Many miners in the nation were forced to leave and set up shop in regions like Texas, which is now suffering from an energy grid crisis due to the amount of strain these new miners are putting on the state’s electricity supply.
TRON – like the latter version of Ethereum – has long operated on a proof of stake module that allegedly makes it far less energy intensive than BTC, for that matter. In fact, it is reported that TRON utilizes about 99 percent less energy than both BTC and the earlier version of ETH during its mining process.
The Strengths of PoS
The report was issued by CCRI and states:
For practitioners selecting a PoS blockchain protocol, other factors such as decentralization, network throughput, and functionality (e.g., smart contracts) should play a vital role as decision criteria.
At the time of writing, TRON is priced at seven cents and has incurred dips like many other assets.

CryptoCurrency News
Opinion: Congress Should Not Be Permitted to Engage in Crypto Trading
41 mins ago
0 1

Opinion: Congress Should Not Be Permitted to Engage in Crypto Trading
41 mins ago