Robert Kiyosaki Believes BTC May Come Back in January 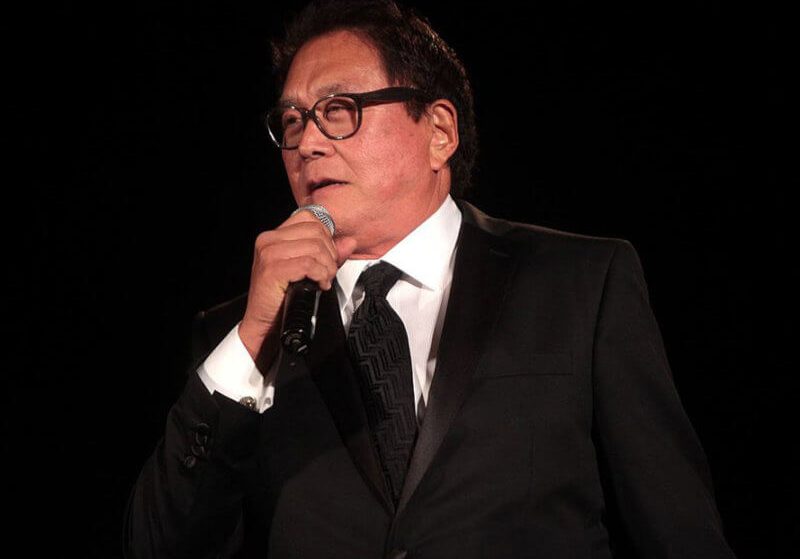 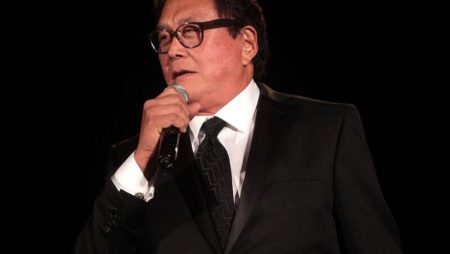 According to Robert Kiyosaki – the author of “Rich Dad, Poor Dad” – the dollar has strengthened over the last year or so, which is a primary reason why bitcoin has fallen so dramatically.
Robert Kiyosaki: Buy BTC Now!
If we all remember during the time of the pandemic, the dollar was weakened by thinning market conditions being faced by not only America, but by the global economy. This gave bitcoin the opportunity to rise as its main competitor was down for the count, and with everyone doubting the sudden power of USD, bitcoin took on something of a hedge fund appeal with most investors, who suddenly believed it was a wall against rising inflation.
Sadly, this narrative has been heavily challenged this year, and bitcoin – for the most part – has failed it. The currency has struggled to retain its newfound position in the digital currency sector and is no longer trading at the $68,000 all-time high it attained at the end of 2021. Now, the currency has fallen by more than 70 percent and is struggling to maintain a position in the $19K range.
Kiyosaki is convinced that bitcoin is not likely to turn around right away. He still predicts that bitcoin will fall even further, and that the world’s number one digital currency by market cap will fall into the $13K range before things get any better. He stated that this is both a positive and a negative. It’s the latter because at the end of the day, no serious trader wants bitcoin to incur more drops.
At the same time, it could be a good thing in that it will present more buying opportunities for traders who may want to get in on bitcoin at an even lower price.
He is also confident bitcoin could take as long as January of next year to show serious recovery in its price. He believes this will happen largely because this is when he’s predicting the U.S. dollar is going to sink even further into perdition. Thus, if people buy now when the currency is likely to dip even further, they’ll potentially experience even larger surges in their portfolios when January arrives.
He stated in a recent interview:
Will the US dollar follow the English Pound Sterling? I believe it will. I believe the US dollar will crash by January 2023 after the Fed pivots.
The Pound Has Already Fallen
Kiyosaki thinks the dollar will follow in the footsteps of the British pound, which has suffered heavily in recent days thanks to ongoing inflation in the United Kingdom.
Since the beginning of the year, the crypto space has lost more than $2 trillion in overall valuation, though Kiyosaki has consistently maintained a position of buying bitcoin, gold, and silver as a means of building support during harsh economic conditions.