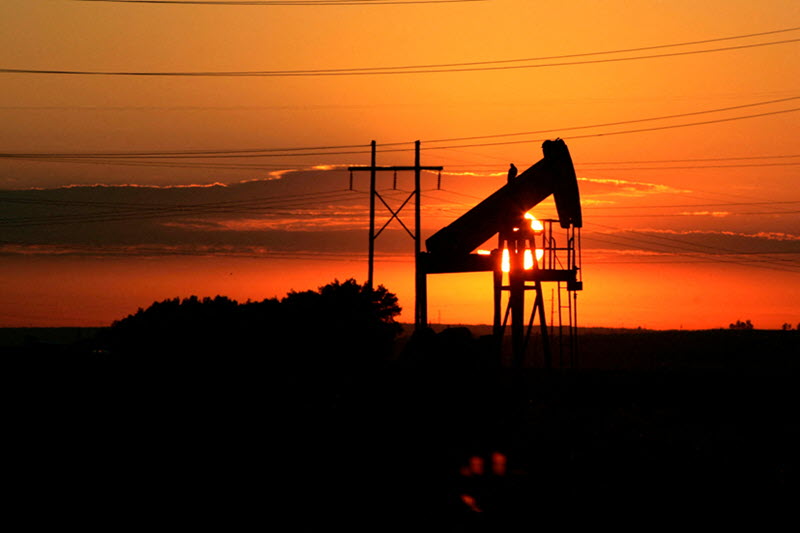 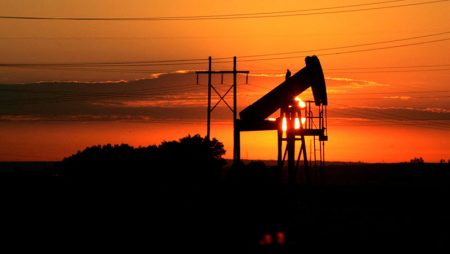 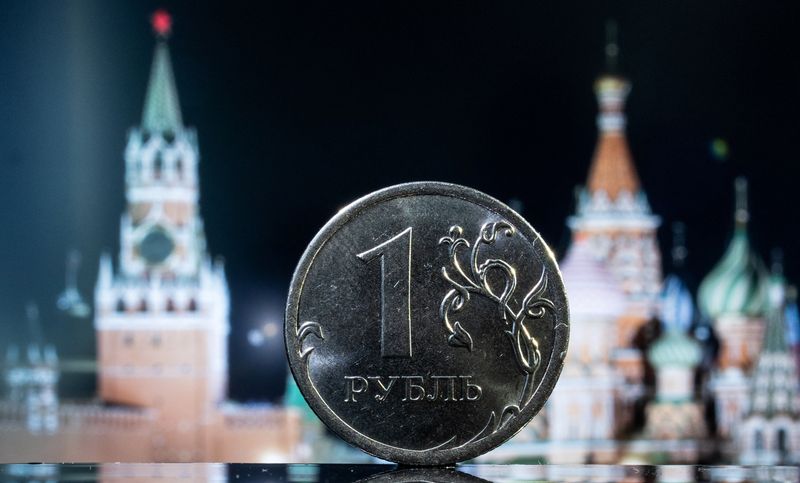 © Reuters. FILE PHOTO: A Russian one rouble coin is pictured in front of a monitor showing St. Basil’s Cathedral and a tower of Moscow’s Kremlin in this illustration taken June 24, 2022. REUTERS/Maxim Shemetov/Illustration

The role of tax payments and dividends of Russian companies payable in November should help the rouble continue its general strengthening trend towards 60 against the greenback, said Dmitry Polevoy, head of investment at Locko Invest.

The Bank of Russia is in focus, having cut its key rate six times this year after an emergency hike to 20% in February as Russia sent tens of thousands of troops into Ukraine, causing inflation to spike.

Last month the bank cut rates to 7.5%, but omitted guidance about studying the need for future reductions.

“The market will be supported by expectations of the start of dividend (payments) from Gazprom (MCX:) and Tatneft, which should provide fuel for developing the index’s growth,” said Promsvyazbank in a note.