Ruchir Sharma on the Future of BTC 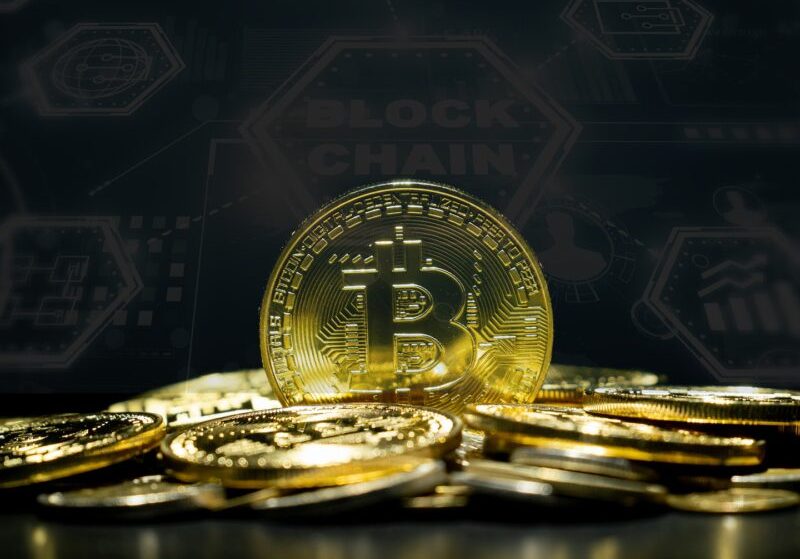 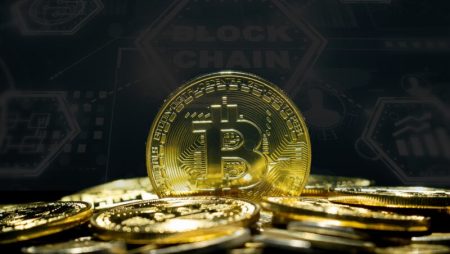 Rockefeller International managing director and chairman Ruchir Sharma thinks bitcoin is going to endure a serious comeback in the coming months.
Ruchir Sharma on the Future of BTC
At the time of writing, bitcoin is enduring one of the worst bear markets in history. The world’s number one digital currency by market cap shot up to roughly $68,000 per unit last November, thus achieving a new all-time high. However, the asset has since fallen by more than 70 percent and is now struggling to retain $21,000.
Things aren’t looking good considering the digital currency arena has lost more than $2 trillion in overall value. However, Sharma doesn’t think this is going to last much longer. In fact, he believes the asset can come back bigger than ever.
In a recent interview, Sharma stated that Amazon – one of the biggest entities to emerge from the dotcom boom that happened in the late 90s and early 2000s – initially crashed and encountered such a battering during the later days of the dotcom collapse, that many feared it would never emerge from the darkness again. In all, the company wound up losing more than 90 percent of its value.
However, the company came back with renewed strength, and there was a time when a single stock share in Amazon was trading for more than $3,000. Sharma thinks the same thing will happen with bitcoin. The currency rose to the top then crashed, and he’s convinced it will rise back up again. He said that one of the big things that needs to happen in the coming weeks is that all the bad actors and low-end currencies and crypto projects need to end so the real assets can remain in place. He stated:
We need the excesses to get weeded out, and then we can see the emergence once again of bitcoin and cryptocurrencies as steadier assets.
Something similar was recently mentioned by Sam Bankman-Fried, the main executive behind the FTX crypto exchange. Bankman-Fried recently commented that many of the digital assets out there – other than the big ones – are classic Ponzi schemes and have the ultimate potential to crash and burn.
Sharma has also stated he’s not going so far as to say whether bitcoin has bottomed or not, claiming:
I’m not willing to call the bottom yet on bitcoin and cryptocurrencies. The U.S. bear market regime, which is the driver of risk appetite around the world, is still very much in play.
Could India Become a Major Crypto Player?
Lastly, he mentioned that despite its up-and-down relationship with BTC, he feels India has what it takes to become one of the big crypto havens of the world. He stated:
A country like India really shows you how much the build out of a good public digital infrastructure can help transform the lives of people.