Russia and Crypto… A Perfect Match? 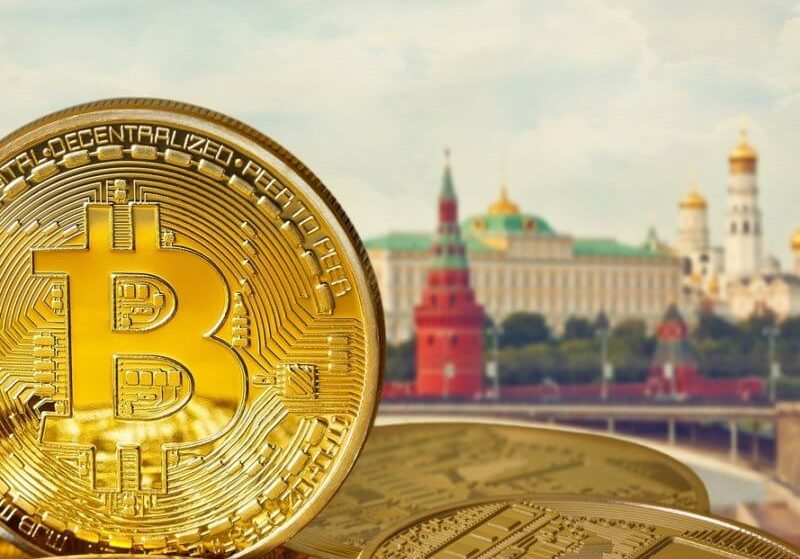 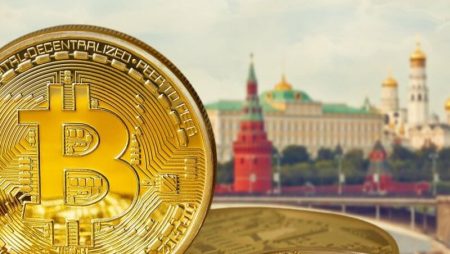 Russia is set to legalize bitcoin and other forms of crypto as methods of payment soon according to the country’s Industry and Trade Minister Denis Manturov.
Russia and Crypto… A Perfect Match?
In a recent interview, he commented the country is looking to potentially settle its ongoing crypto dispute with its central banking system, though he’s unsure what kind of regulation Russia will impose later down the line. He commented:
The question is, when this happens, how it will be regulated, now that the central bank and government are actively working on it, but everyone tends to understand that … sooner or later this will be implemented, in some format or other.
The move is pushing the goals of bitcoin and its digital counterparts closer to being achieved. What many people likely forget is that while bitcoin and many of its crypto cousins have taken on either speculative or even hedge-like statuses in recent years, many of them were initially designed to serve as payment tools. They were built to push checks, credit cards, and fiat currencies to the side, but this has been a relatively slow journey given the volatility that continues to drag them down.
It is extremely hard to understand when bitcoin and its crypto family will go up or down when it comes to their prices. Many stores and companies have been reluctant to say “yes” when it comes to accepting crypto payments for this reason, and to a degree, we can’t blame them.
Consider the following scenario: someone walks into a store and buys $50 worth of merchandise with bitcoin. For one reason or another, the store doesn’t trade the BTC into fiat right away and about 24 hours go by. From there, the price of BTC goes down and that $50 becomes $40. The customer gets to keep everything he or she bought, but the store has lost money in the end. Is this a fair situation? Not everyone thinks so.
That’s what makes countries like Russia important in their own way. They realize the initial purposes of bitcoin and digital currencies and are trying to transform them into usable tools that everyday people can benefit from.
The Country Has Been Taking a Lot of Flak
Russia has been under harsh scrutiny over the past several months given that the country is alleged to have invaded its western neighbor of Ukraine. For these reasons, U.S. members of Congress have been coming down hard on Russia, claiming it is guilty of war crimes and thus should not be permitted to have any financial system in place.
Elizabeth Warren of Massachusetts, for example, has requested crypto exchanges cut off their services to people in Russia, and many have suggested imposing further sanctions on the country given they are worried Russia could potentially use crypto as a means of avoiding present limitations.