Sam Bankman-Fried on Many of the Newer Assets 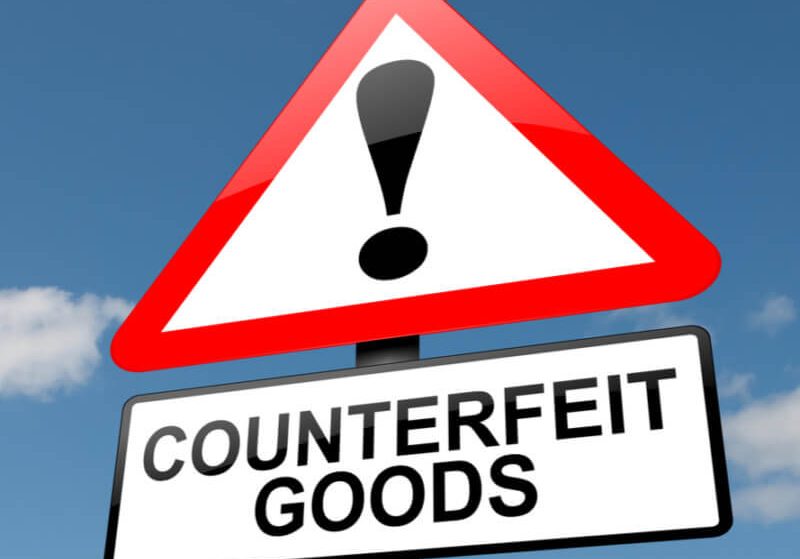 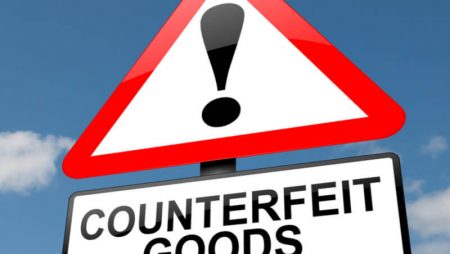 Sam Bankman-Fried – the crypto executive behind the growing and increasingly popular digital exchange FTX – has said many of the digital currencies out there are “empty products” with “real crash potential.”
Sam Bankman-Fried on Many of the Newer Assets
His words come at a time when the crypto space is arguably suffering like it never has before. Assets like bitcoin, for example, have lost more than 70 percent of their value at the time of writing, with the world’s number one digital asset by market cap falling from $68,000 per unit in November to about $21,000 at the time of writing. Major competing altcoins such as Ethereum have also followed suit.
In a recent interview, Bankman-Fried commented that there are several digital assets out there that ultimately serve no purpose. He said they were created on a whim as a means of taking advantage of a growing industry but don’t really have anything backing them up. As a result, investors who plunked money into these tokens could see their wallets and pockets becoming lighter in the coming months.
He said:
When you have something that’s basically an empty product, which is true of some places and assets in crypto, that is something that certainly has real crash potential. By market cap or volume, a small fraction of the crypto ecosystem represents this. However, by the number of assets, it’s a substantial fraction.
At press time, there are just over 20,000 separate digital assets available for purchase, and much of the market value is comprised of both bitcoin and Ethereum. Bankman-Fried says:
The general pattern is of a long tail of assets that has very little usage and is primarily just speculation.
He also seemed to hint that many of these new assets are on the same level as Ponzi schemes, and that they are only good for providing new investors with money. He stated:
What I was pointing at is how many of these things are basically purely economic speculation with no real use case potential. It’s not always obvious which is which. We can do what we can to try to distinguish them and offer assets that are healthy for the ecosystem, but we’re not going to be perfect at that. No one will.
The Crypto Space Is Suffering
With the digital asset space doing so poorly as of late, it appears much of the sentiment surrounding the industry has turned rather bearish and negative. Everywhere traders look, they are being treated to news that people within the crypto arena are losing their jobs, and big companies – like Gemini and Coinbase – are no longer stable enough to support present staff members.
However, there is a light at the end of the tunnel according to hedge fund manager Mike Novogratz, who suggested recently that bitcoin may have bottomed out.

CryptoCurrency News
Opinion: Congress Should Not Be Permitted to Engage in Crypto Trading
10 mins ago
0 0

Opinion: Congress Should Not Be Permitted to Engage in Crypto Trading
10 mins ago