Sam Bankman-Fried Possibly Gave Dirty Money to Democrats. What Will They Do with It?

The Filth of Sam Bankman-Fried Fell into D.C.

Sam Bankman-Fried Possibly Gave Dirty Money to Democrats. What Will They Do with It?
CryptoCurrency News 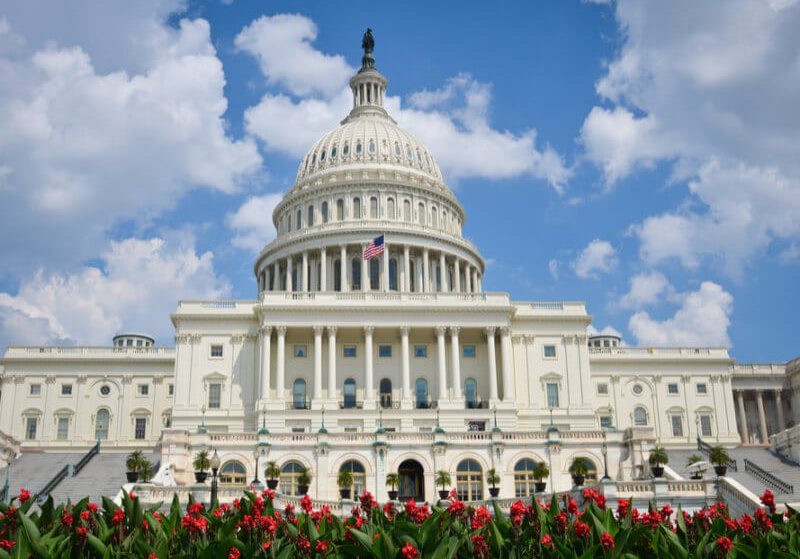 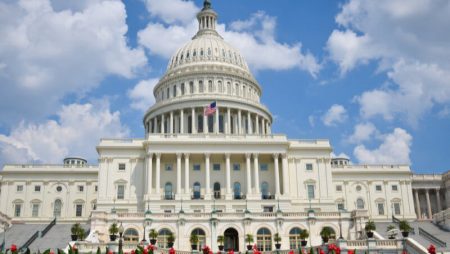 Sam Bankman-Fried – the disgraced runner of now failed crypto exchange FTX – gave a lot of his money to democrat candidates during the midterm elections… So much, in fact, that he’s been listed as the second highest donor to said candidates this season.
The Filth of Sam Bankman-Fried Fell into D.C.
This raises big questions regarding where the money came from and how it was used. Many people are wondering if the money given to democrats was filthy or had been laundered in some way. It’s not like Bankman-Fried – or SBF as he’s so commonly called – has the cleanest record to his name. There’s far too much coming out about the situation now, and several of these democrats are now being asked if they’re going to part with the money that they received from him.
In most cases, it seems like the obvious thing to do would be to give the funds back and say, “I won’t accept your filthy, lousy endorsement.” Strangely, however, that doesn’t seem to be the case with some of these candidates, who claim they are either keeping the funds or have given them to good causes. These slimy politicians will say just about anything necessary to keep paychecks rolling in, won’t they?
Representative Ruben Gallego – a democrat from Arizona – says he took the money he received from Bankman-Fried and put it towards the campaign of Andrea Salinas, a Latin woman that ran for – and won – a seat in Congress representing a district of Oregon. In an interview, he said of the funds:
So, I think I’ve paid it back.
Representative Carolyn Bourdeaux, a Georgia representative, was not on the receiving side when it came to money stemming from Bankman-Fried or the PAC he created, while her challenger was. She didn’t win her election, and says she has mixed feelings about the unraveling of FTX that followed. She commented:
I knew that this was a very risky financial instrument, and these guys were likely to come to a bad end. Early on, I called for Lucy to disavow this funding. She had no control over it, but she could have at least said, ‘This is not appropriate.’
No Easy Way Out
She continued to claim that the fraud surrounding SBF and FTX are relatively obvious, and she’s convinced lawmakers will come down hard on both. She mentioned:
The horse is out of the barn. The fraud is so obvious, [and] what happened is so egregious that it’s going to be very hard for members to say, ‘We shouldn’t intervene to regulate this sector.’
At the time of writing, Bankman-Fried is under supervision in the Bahamas, where FTX is stationed. He is facing potential fraud charges in that nation, though he could also face criminal charges in the U.S.