Scaramucci: BTC Will Be $300K in 2028
CryptoCurrency News 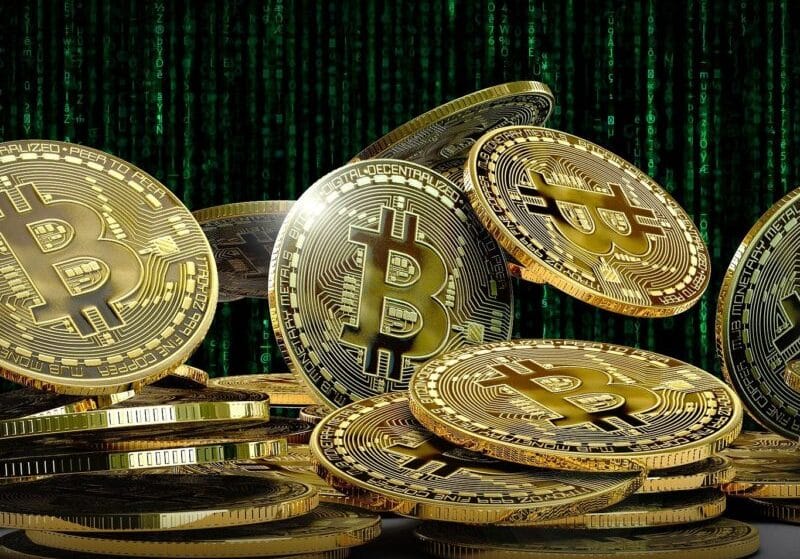 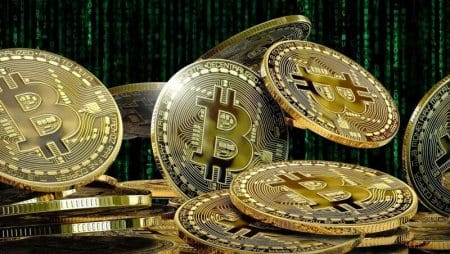 Bitcoin hasn’t been doing super well as of late, but Anthony Scaramucci – the former White House communications director under Donald Trump and the founder of Skybridge Capital – is saying that the price of the asset could reach a whopping $300K in six years.
Scaramucci Thinks BTC Will Grow Heavily
That’s right. Bitcoin could increase its price more than ten times by the year 2028. In a recent interview, Scaramucci commented:
In the next six years, if we are right, if bitcoin goes to $300,000 a coin, it will not matter whether you bought it at $20,000 or $60,000. I am just cautioning people. The future is upon us. It’s happening sooner than I thought.
Bitcoin reached a new high of $68,000 per unit last November, though the currency has since fallen deeply into the low $20K range, and it looks like the asset is struggling to remain in this position. It’s a sad and ugly sight to see, but let’s face it. If bitcoin were to reach the price that Scaramucci is saying, that $68K would look rather small and meaningless by comparison.
Not long ago, Scaramucci began what’s called the Skybridge Bitcoin Fund. Currently, it has more than $300 million in various assets under its control, much of which is allocated to both bitcoin and Ethereum. However, the fund recently added things like Solana and Algorand to the mix.
Commenting on the situation, Scaramucci said:
We think [Algorand] has award-winning technology. You are going to see a lot more commercial activity there.
He also believes that as more institutional investors get involved in the crypto space, the prices of many leading coins are likely to surge like they never have before. He mentioned:
When this stuff happens, I want to remind people that there’s only 21 million bitcoins out there, and you will have a demand shock with very little supply.
A lot of people are also preparing for Ethereum’s upcoming Merge event, which will see the asset switching from a proof of work (PoW) module to proof of stake. He commented that while the price of Ethereum could go up in the future, he expects it to fall in the short term. He stated:
A lot of traders are probably buying that rumor. They’ll probably sell on the news of the Merge. I would caution people not to do that.
The Fed Is Making Bitcoin Fall
Susannah Streeter – senior investment and markets analyst at Hargreaves Lansdown – said that uncertainty surrounding the Fed is likely what’s bringing prices down presently. She said:
Weakness has seeped into the crypto sphere as speculators retreated from highly risky assets amid expectation that higher interest rates were set to linger for much longer after minutes were released from the U.S. Federal Reserve indicating policymakers were intent to stay firmly on their monetary tightening path.