Senators Strive for No Taxes on Small Crypto Transactions

Will Crypto Taxes Become a Thing of the Past? 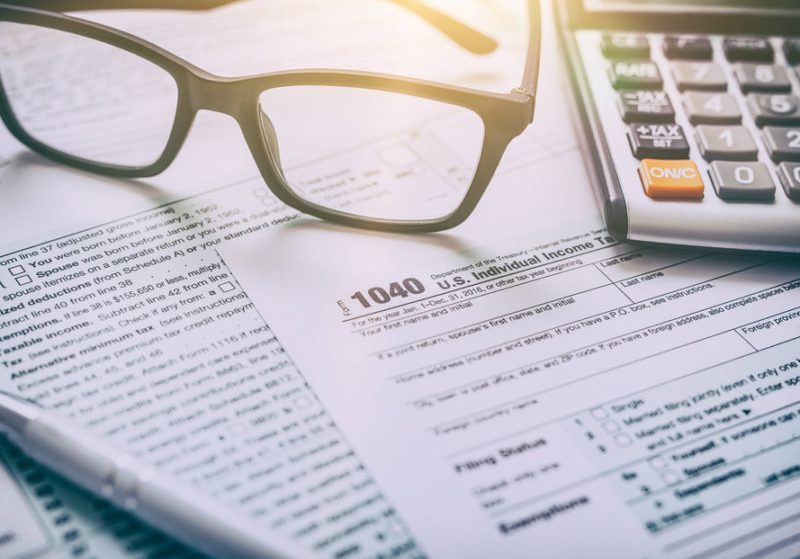 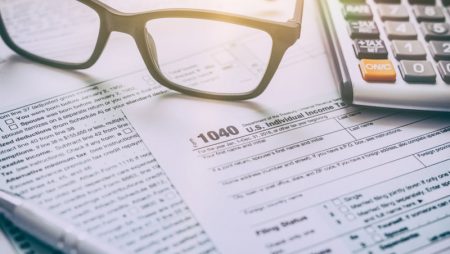 A handful of lawmakers in the U.S. are pushing to do away with crypto taxes on small transactions.
Will Crypto Taxes Become a Thing of the Past?
Right now, capital gains taxes are required on all crypto transactions that garner profits for their owners. Let’s say you buy $100 worth of bitcoin. You hold onto it for some time and that $100 eventually becomes $1,000. You then sell the BTC. You’ve made $900 in profit through that transaction, and you’ll likely owe taxes to the government as a result. There are also taxes in play when one uses crypto as a method of payment.
The high taxes that crypto traders and investors are often forced to contend with have ultimately gotten in the way of people using crypto at a mainstream level. Thus, several members of Congress are now looking to lessen the tax burdens traders are facing by removing any taxes for transactions that don’t go beyond certain levels.
Among the congressional leaders pushing the charge against crypto taxes are Krysten Sinema – a democrat senator from Arizona – and Pat Toomey, a republican representing Pennsylvania. They are eager to have small crypto transactions (under $50) be tax free in the future.
The Internal Revenue Service (IRS) declared cryptocurrencies like BTC property in the year 2014, which is what ultimately subjected them to taxation in the first place. Perianne Boring – the founder and CEO of the Chamber of Digital Commerce – has always been against this ruling, claiming in a recent interview:
That classification was a major setback for adoption because taxpayers were required to track gains and losses in the value of virtual currency each time it was used, hindering retail adoption.
Discussing his reasoning for making small transactions tax free, Toomey commented:
While digital currencies have the potential to become an ordinary part of Americans’ everyday lives, our current tax code stands in the way. The Virtual Currency Tax Fairness Act will allow Americans to use cryptocurrencies more easily as an everyday method of payment by exempting from taxes small personal transactions like buying a cup of coffee.
Paving the Way for Easier Payments
Many individuals – like Kristin Smith, executive director of the Blockchain Association – are praising the actions of Toomey and Sinema, claiming that their ideals will ultimately make bitcoin and crypto much easier to use and more attractive to members of the public. Smith said:
The use of virtual currencies for retail payments continues to increase in popularity, making it critical for Americans to understand their tax obligations. By providing an exemption for small, everyday purchases, the Virtual Currency Tax Fairness Act eases the burden for consumers and allows for greater use of virtual currencies for more people.
Jerry Brito of Coin Center fame also felt this would pave the way to a future of “retail payments, subscription services, and microtransactions.”