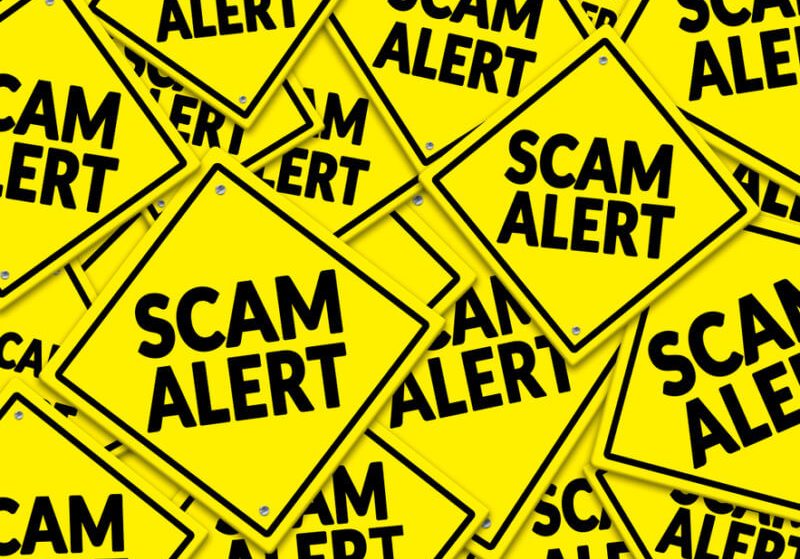 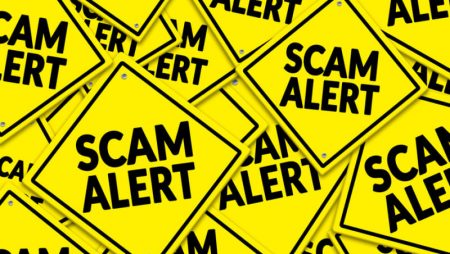 It appears many digital currency fraudsters and malicious actors are targeting senior citizens, and many organizations out there are trying hard to show seniors how they can prevent themselves from falling victim to such traps.
Seniors Don’t Always Get Crypto
It’s believed many seniors out there are not tech or computer savvy; that they aren’t familiar with how crypto and distributed ledger systems work and thus they can be taken advantage of. Enterprises like Elder Watch are now trying hard to show these individuals what they can do to protect themselves and ensure they don’t lose money to someone seeking to cheat them.
Mark Fetterhoff of AARP Elder Watch explained in a recent interview:
The Federal Trade Commission (FTC) has said that cryptocurrency is one of the most common methods of payment that scammers are asking for right now, and we are hearing the exact same thing as part of the Elder Watch helpline from Coloradans all over the state.
Elder Watch currently handles consumer complaints in line with services provided by the attorney general. The company has received several calls from seniors over the past several months claiming to have been the victims of digital currency scams. Fetterhoff says one of the problems associated with digital currency is that once money is transferred, it can be very difficult to get back. He mentioned:
It’s very much like gift cards and money transfers. Once that money is gone, (it) is gone. I think it’s important to know that one of the most common scams that we’re seeing regarding this crypto fad is that when scammers are pretending to be experts in cryptocurrency or bitcoin, and they might approach you on a site like Facebook and Instagram saying that they are an expert in the field, and they can help you invest money. It’s a red flag of a scam. I would recommend not following the advice of a stranger on social media.
He told listeners that only those involved in crypto fraud will demand cryptocurrency-based payments. He says many legitimate businesses and companies do not yet see digital currencies as valid payment methods and have not instituted the technology necessary to accept such payments. Thus, while crypto was always designed to be utilized as a payment tool, those being asked to initiate a crypto payment need to watch out.
Pay Attention to Red Flags
He finished with:
Just remember that it’s a red flag if someone asks you to pay with bitcoin or cryptocurrency. If you don’t know what you’re doing and you don’t understand how you’re paying, just disengage with the person and in the end, you won’t be losing money.
He commented that anyone who believes they may have been the victim of digital currency fraud should get in touch right away.