Shaktikanta Das of RBI Fame Is Concerned About Crypto

Das Has No Love for Crypto 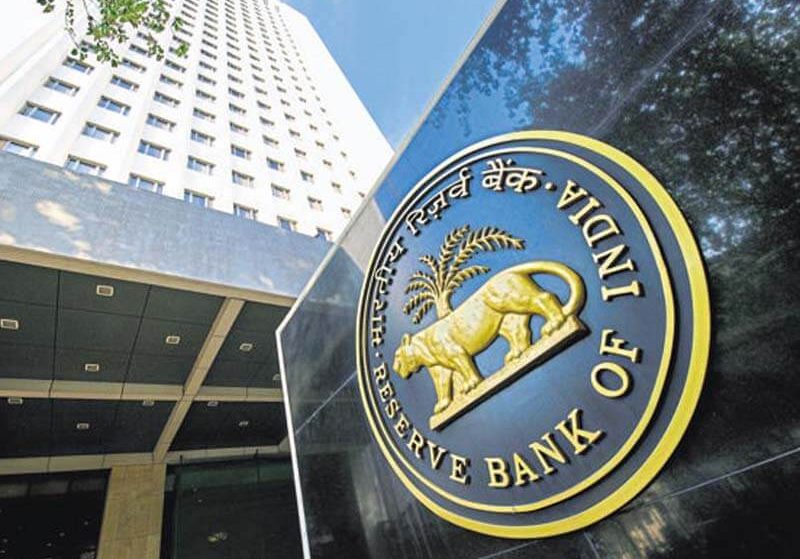 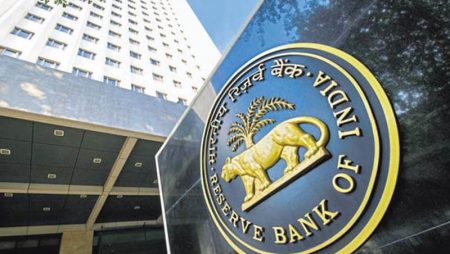 Shaktikanta Das – the governor of the Reserve Bank of India (RBI) – is not a fan of cryptocurrencies, having recently insulted them and practically cursed them in an interview. He even went so far as to suggest they present “danger” to society and the financial industry as we know it.
Das Has No Love for Crypto
Das commented:
We must be mindful of the emerging risks on the horizon. Cryptocurrencies are a clear danger. Anything that derives value based on make believe, without any underlying, is just speculation under a sophisticated name. While technology has supported the reach of the financial sector and its benefits must be fully harnessed, its potential to disrupt financial stability needs to be guarded against.
Sentiment towards crypto has fallen into the negative as of late given how much prices are crashing at the time of writing. Bitcoin, for example, was trading at an all-time high of about $68,000 per unit back in November of last year. Now, eight months later, holding the $20,000 line has been something of a major struggle for the world’s biggest digital currency by market cap.
Ethereum isn’t doing much better, having fallen to less than $1,000 after trading for nearly $5,000 per unit eight months ago. There have also been several other incidents – such as the collapse of Terra USD, an algorithmic stable currency, and the pausing of withdrawals on Celsius – that are making a lot of people question the industry and begin to lose faith.
India is a country that has long struggled with its position on crypto. After the RBI initiated a ban on crypto companies working with standard financial institutions back in 2018, the nation’s Supreme Court decided that this was unconstitutional and reversed the motion, paving the way for digital asset firms to obtain what they needed to remain in business.
Many thought this would make crypto trading the norm in India. Many felt the nation would become the go-to place for digital currency enterprises, but that hasn’t quite happened. In fact, it is still up in the air whether the nation is going to implement a full crypto trading ban in the future, and the idea of an RBI member – given its past stance – speaking ill of the industry isn’t that odd.
Will Finance as We Know It Suffer?
Das also issued a financial stability report (FSR) discussing the allegedly weak aspects associated with the crypto space. The document explains:
It is in this context that central banks in both AEs (advanced economies) and EMEs (emerging market economies) have become increasingly engaged in projects related to CBDCs (central bank digital currencies) – digital money that is denominated in the national unit of account and is a liability of the central bank… Furthermore, cryptocurrencies can lead to disintermediation from the formal financial system, impairing financial stability.