Sherrod Brown Suggests a Ban on BTC in the U.S.

Senator Sherrod Brown Thinks We Should Do Away with BTC

Sherrod Brown Suggests a Ban on BTC in the U.S.
CryptoCurrency News 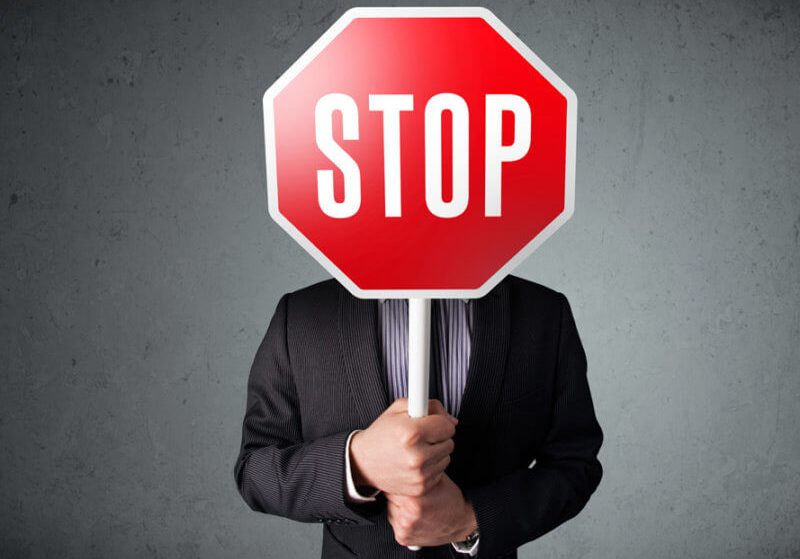 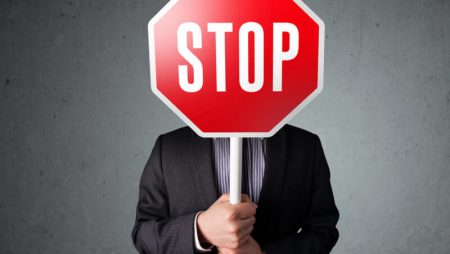 Senator Sherrod Brown – an Ohio democrat – says he thinks agencies such as the Fed need to examine bitcoin following the collapse of the FTX exchange and possibly ban it to make sure that what happened with the trading platform never happens again.
Senator Sherrod Brown Thinks We Should Do Away with BTC
As the chairman of the Senate Banking, Housing, and Urban Affairs Committee, Brown said the Treasury and all other financial agencies in the U.S. need to work together to ensure bitcoin is kept in its place and possibly invoke legal action to ensure no more pain and suffering is caused. He said in an interview:
Maybe banning it, although banning it is very difficult because it will go offshore, and who knows how that will work.
There are several problems with what Brown is saying, the first one being that banning bitcoin does not solve the problem that arose from FTX. What happened with the exchange happened not with an individual currency because of bitcoin. This was a case where someone in charge chose to behave in a criminal manner and thus take advantage of the security clearance they’d been given.
Sam Bankman-Fried has admitted to playing around with users’ funds and utilizing coins that weren’t his to purchase items such as luxury condominiums. Whether bitcoin was in the picture or not has nothing to do with what happened. A person chose to behave criminally and utilized the advantages he held as the owner of a crypto exchange – not a single currency – to cause pain to others.
Second, as a democrat, what Brown should probably be talking about more is what his party plans to do with all the money they received from Sam Bankman-Fried. As more time goes by and more information about what happened gets revealed to the public, it’s likely the funds they received for both their 2022 and 2022 election campaigns was dirty money taken from users without their permission or knowledge.
To this day, these democrats have received mountains of money from Sam Bankman-Fried, and they have spoken very little about whether they are looking to give it back. One must wonder if Brown is not really concerned about bitcoin but is instead trying to distract from the idea that his party is wallowing in filth.
How Does One Do This?
Brown further commented that the digital currency arena is largely unregulated and that this needs to change. He stated:
So, we’ve got to do this right. I’ve spent much of the last eight years and a half in this job as chair of the Banking, Housing, and Urban Affairs Committee educating my colleagues and trying to educate the public about crypto and the dangers that it presents to our security as a nation and the consumers that get hoodwinked by them.