Singapore Is Worried About Crypto Trading 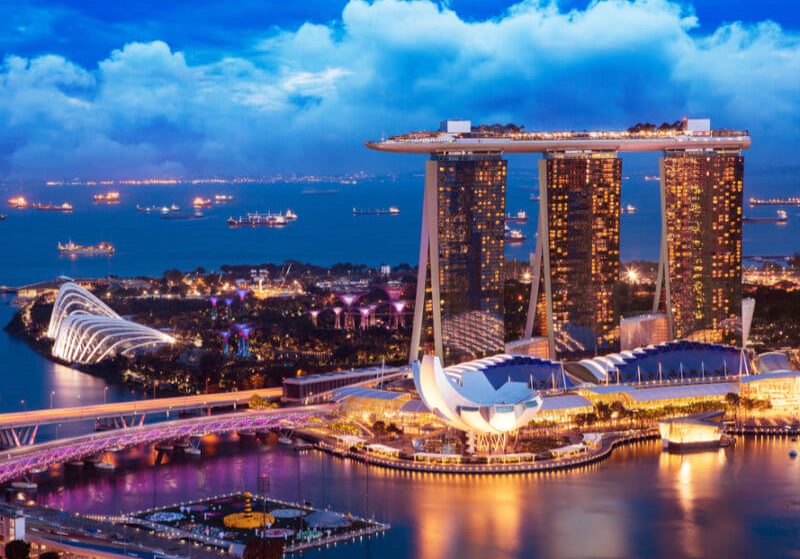 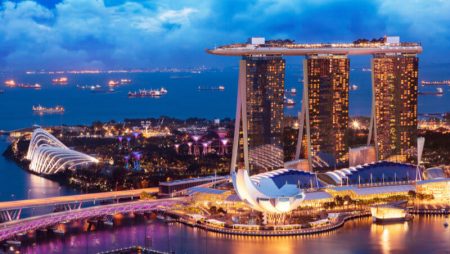 Singapore says it’s considering introducing new laws that will make it much harder for crypto retail investors to trade digital assets during this time. The nation’s regulators say they are truly concerned about the ongoing risks involved with virtual money.
Singapore Is Worried About Crypto Trading
Singapore has stated that many people getting involved in crypto are simply doing so because they are experiencing fear of missing out or “FOMO.” Regulators say people are “oblivious” to the risks and are not considering all that could happen before they begin trading.
Despite the heavy levels of warnings and measures that the country has put out to its citizens, Singapore says that many residents continue to get involved in crypto without doing their homework, and that this has ultimately led to some serious drawbacks and problems for the people of the nation.
Ravi Menon – managing director of the Monetary Authority of Singapore (MAS) – explained at a recent event that people are simply out of it when it comes to considering the problems that could potentially come with getting involved in crypto. He said:
They seem to be irrationally oblivious about the risks of cryptocurrency trading… These may include customer suitability tests and restricting the use of leverage and credit facilities for cryptocurrency trading.
Indeed, crypto trading has come with serious troubles along the way, a big one being the amount of crime that’s been witnessed in the space. For example, Mt. Gox and Coincheck are often considered some of the biggest examples of crime in the industry. Mt. Gox occurred in Japan in February of 2014. As a now doomed and notorious crypto exchange, more than $400 million in BTC funds practically vanished overnight. Very little of that money has ever been gotten back or recovered.
Coincheck occurred just under four years later. Also in Japan, the digital currency trading platform lost more than half a billion in digital currency funds. It was this event that ultimately caused Japanese regulators to get involved and begin overseeing crypto activity within the nation’s borders.
Too Many Scams Are Occurring
But it’s not just digital currency exchange hacks that are a problem. There has also been a wide array of scams that have permeated the space, a big example being romance scams. The scenario should be relatively familiar at this stage given how many times it’s been reported on. Someone pretends to be a real person on a dating app or website. From there, they form a relationship with somebody and then they begin enticing them to get involved in a digital currency trading site.
Once this occurs, the investors begin to see their money go up and they get completely excited about what’s happening. However, when they try to withdraw some of that money, they either don’t get access to it, or they’re asked to pay more.