Some Black Investors Aren’t Too Happy with Crypto

Some Black Investors Aren’t Too Happy with Crypto
CryptoCurrency News 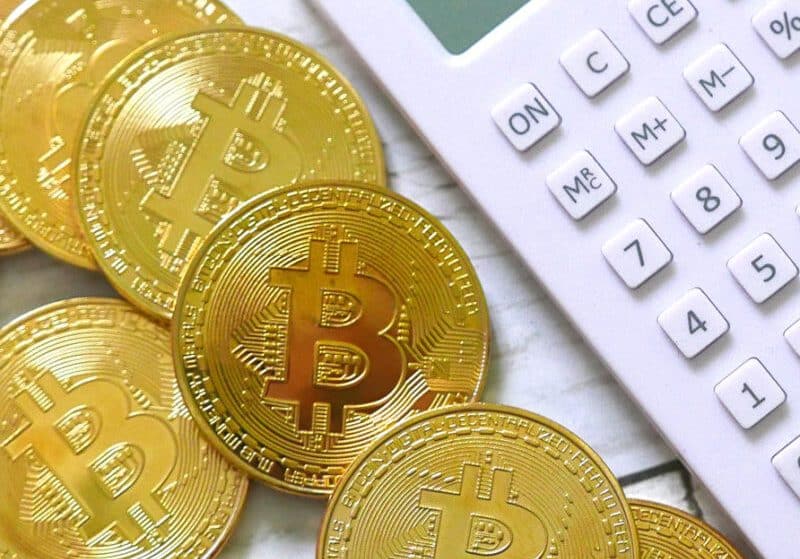 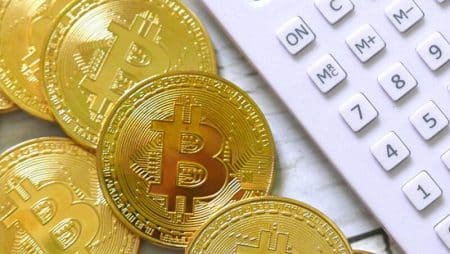 Cryptocurrency is widely touted as a means of helping black Americans gain access to financial opportunities they otherwise wouldn’t have. However, there are a lot of skeptics out there that say crypto is not doing what it claims.
Some Black Investors Don’t Think Crypto Does Enough
Cryptocurrency is built on the notion of financial freedom. It is widely stated that those who have been cut off by standard banking institutions or similar enterprises can find use through crypto and gain access to services and products they would need to survive. It is also mentioned that crypto can greatly help minorities.
However, not everyone is a believer of this latter statement. Samson Williams, for example, was working in the mortgage lending industry about eight years ago when a colleague told him about crypto. He was instantly hooked and decided to invest $200 of his own money into the growing world of digital assets to see what would happen.
Williams stated:
No one knew what it was, but it was going to change the world, so I was drinking a lot of crypto Kool-Aid.
His investment paid off and about two years ago, he cashed out his bitcoin and Ethereum earnings and purchased a home for his mother. While he said he did quite well with his crypto decisions, he is concerned that many investors are seeking to close the wealth gap between themselves and the many black Americans who are seeking to gain access to the growing scene.
One of the problems appears to be that black investors don’t consider crypto as risky as white investors per a recent study issued by Charles Schwab and Ariel Investments. In addition, the survey says that many of these black investors make purchasing decisions based on social media posts and other sources that are considered less reputable.
Williams – a law professor – said in a recent interview that cryptocurrency is not addressing the many daily problems people of his community are dealing with. He said:
Cryptocurrencies don’t solve living wages. They don’t address unemployment. Black folks are so eager and so thirsty for financial inclusion and economic opportunity that by default we are [riper] for being exploited.
Despite his words of gloom and doom, there are several examples of successful black investors getting lucky with crypto. Terrance Leonard is one of those success stories, who invested only $2K in bitcoin in 2019. By 2021, he was able to cash out more than $1 million in earnings. He purchased a home for himself in the Washington, D.C. area and sold some of the crypto to use as earnest money.
Get in While You Can
He said:
It’s going to be scary, and you’ll be nervous because there’s money at play and a lot of times, people are investing more money than they can afford to lose, but you need to dive in.