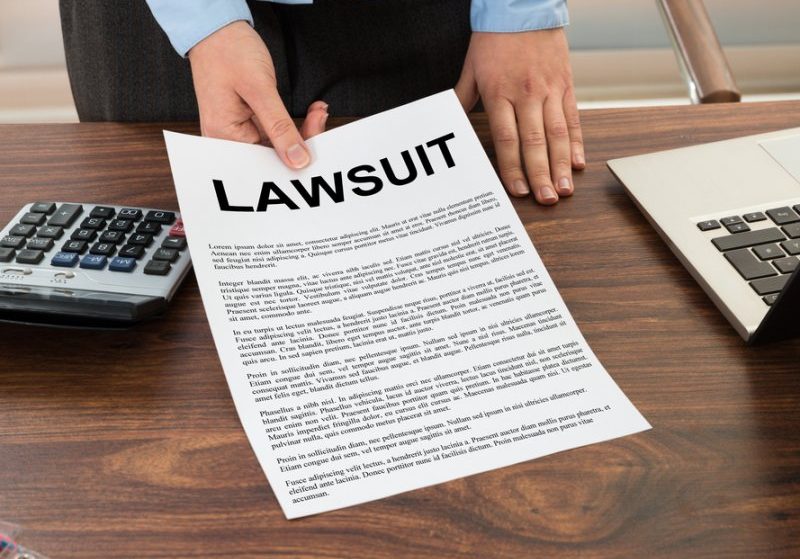 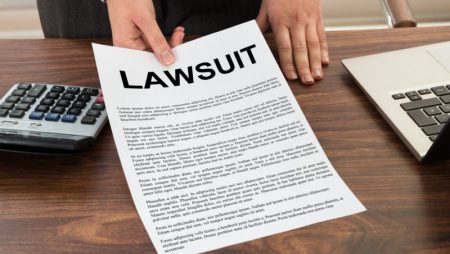 Square – a payment firm run by the head of Twitter Jack Dorsey – is joining a non-aggression pact against cryptocurrencies. The pact is designed to reduce patent lawsuits against crypto and blockchain companies and push the world of digital currency more toward mainstream territory.
Square Wants Crypto Companies to Work Together
The pact is known as the Open Invention Network, in which members like Square can pledge royalty-free access to certain patents, data, and related information. The items contained within the pact are open source and are available to all at no extra costs.
In a recent interview, representatives of Square said that the kind of patent lawsuits that are hitting the crypto space every five minutes were once rather prominent in the world of smartphone technology. Back when these devices were new and emerging on the market, several companies were attacking each other in court over what they claimed was stolen property or data.
Hence, Square says it is looking to avoid similar scenarios in the digital currency arena, and thus formed what is called the Cryptocurrency Open Patent Alliance about a year ago. Members make pledges in the beginning not to pursue legal action in court against each other or other firms delving in the same industry. In addition, all information they create or establish must be shared in a designated forum so that all members can gain access free of charge.
Max Sills – counsel at Square and general manager of the crypto alliance – explained in an interview:
We’re in just such a rapid time of growth, so many amazing things are happening without patents. We want to avoid long and drawn-out legal battles.
Square has been one of bitcoin’s largest and most prominent fans for some time. The company was one of the first to purchase BTC and add it to its balance sheet. The first purchase of roughly $50 million took place in October of last year, while the company later added another $120 million to its balance sheet in a second purchase in early 2021.
In addition, the company is also looking to step further into the crypto space by establishing a decentralized exchange and its own wallet system, as announced by Jack Dorsey at a recent BTC conference in Florida.
Some of This Technology Is Necessary
Keith Bergelt – the chief executive of the Open Invention Network – explained that much of the technology distributed via the pact cannot be “done without,” and thus it would be pointless to sue other companies over this technology given how important and necessary it was. He says:
When it has something to do with core functionality, you shouldn’t sue each other. The idea is you build your differentiation around the core. This won’t impair anyone from building a business. It just protects them from being sued on what’s fundamentally open.